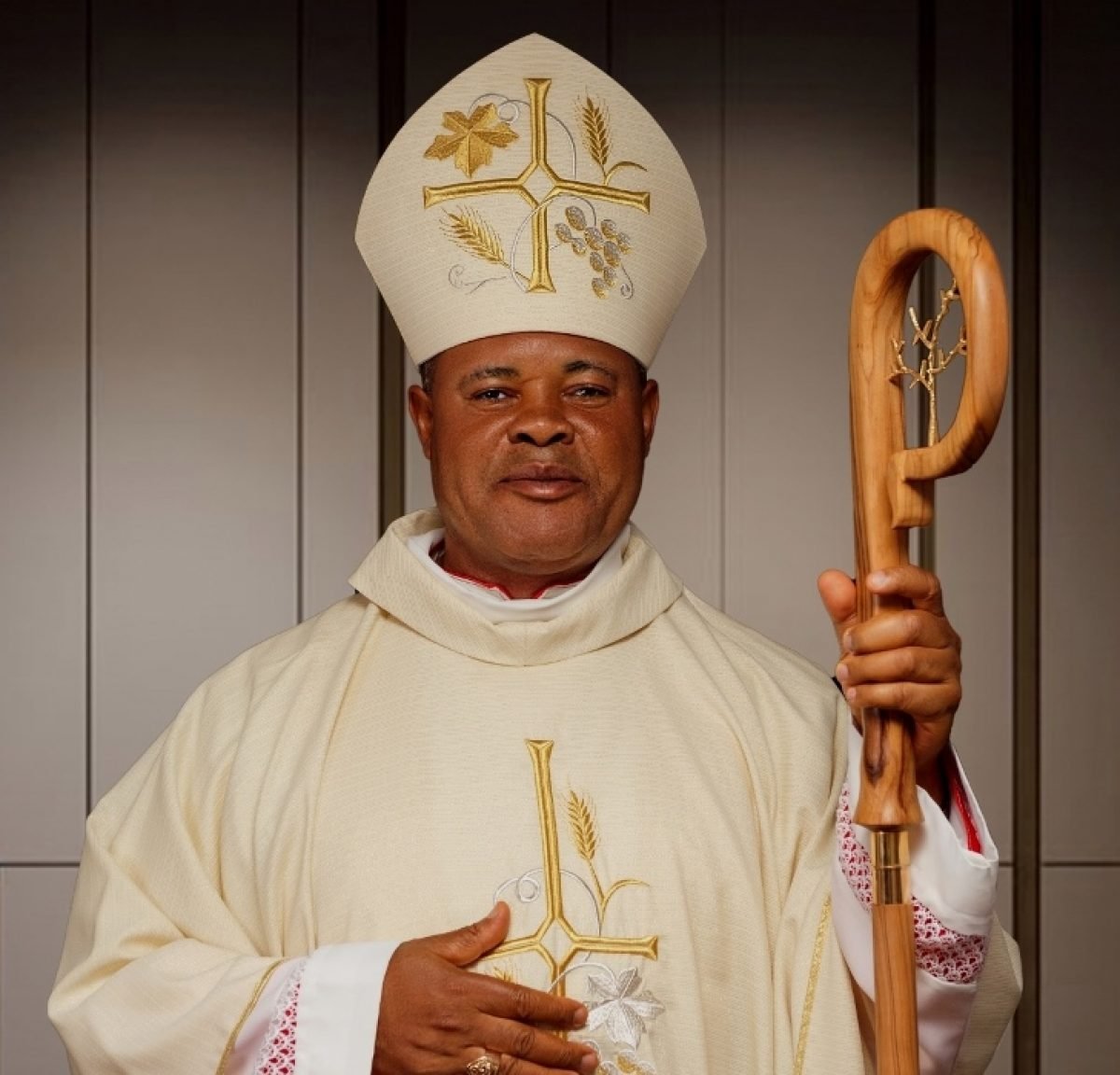 The dispute over the ownership of St Martin of Tours parish between the Catholic Bishop of Nnewi, Most Rev. Jonas-Benson Okoye, and some Spiritans priests took a new turn on Friday, when armed security men allegedly invaded the church.

According to parishioners in Ihiala, Ihiala Local Government Area, Anambra State, the bishop sent security guards to take over the parish and chase away the priests.

St Martin of Tours Catholic Church has been in dispute for months, ever since Bishop Okoye informed the parish’s Spiritans of his intention to establish new parishes and send priests to manage the parish while the Spiritans were posted out.

The priests have long refused to leave the parish and have thwarted attempts by priests stationed in the area to take over. As a result, the bishop revoked the Spiritan priests’ faculty, rendering them unable to celebrate masses in the parish.

In a press conference on Saturday, the bishop denied sending security men to recover the perish, speaking through the diocese’s director of communication, Rev. Fr Martin Onwudiwe.

“They (security operatives) never invaded the place as claimed; rather, they were sent there by the diocese to protect church property, particularly the Blessed Sacrament,” he explained.

“The bishop instructed the security guards to fire shots, teargas anyone, or even touch anyone.” We were surprised to hear people implying that they were there to take over the parish by force.”

According to Onwudiwe, there have been recent incidents of the blessed sacrament being stolen in parishes within the diocese, so the diocese dispatched security personnel to prevent such thefts.

He also stated that because the security operatives were briefed by the Bishop, they retreated when the priests and some parishioners organized a mob to attack them.

“On November 11, the blessed sacrament was removed from St Christopher Catholic Church in Ihiala, and on November 14, it was removed from All Saints Parish in Oraifite.” These are the kinds of situations the bishop was attempting to avoid by dispatching security personnel.

“Some parishioners mobilized and confronted the security men, who retreated due to the Bishop’s briefing.”

He claimed that the parish’s problems were being orchestrated by a small group of people who were determined to oppose the bishop.