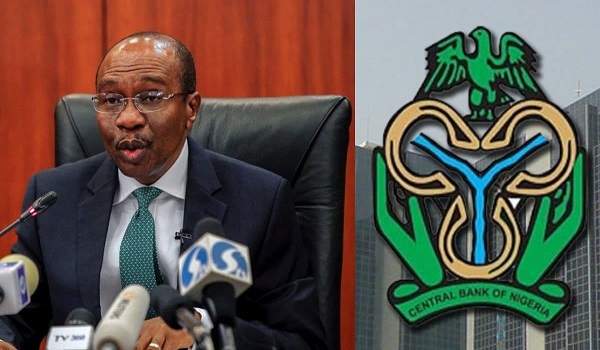 The Monetary Policy Committee (MPC) of the Central Bank of Nigeria (CBN) on Tuesday increased the country’s Monetary Policy Rate (MPR) by 100 basis points to 16.5 percent from 15.5 percent.
Announcing the committee’s decision at the end of its two-day meeting on Tuesday, the CBN Governor, Godwin Emefiele, said the MPC also decided to hold all other parameters constant.

The Asymmetric Corridor of +100/-700 basis points around the MPR was, thus, retained, the Cash Reserve Ratio (CRR) was retained at 32.5 percent and the Liquidity Ratio of 30 percent was also retained.

According to Emefiele, 11 members of the MPC present at the meeting unanimously voted for rates increase.

Emefiele said in reaching the decision on its policy stance, the MPC felt that all the causative factors in the economy, like the Russian-Ukraine war and supply chain disruption were still dominant.

“Loosening option was not desirable at this meeting. The committee also felt that, with the rising inflation, loosening the stance of policy will lead to a more aggressive rise in inflation.

“As regards whether to hold, the MPC was of the view that doing that close to December festive season and expected heavy spending during the 2023 general election would jeopardise the gains of previous policy rates tightening.

“It would plunge the economy deeper into the inflation trap,” he said.

He added that the MPC decided to continue tightening, though at a somewhat moderated rate.

“At this meeting, the options considered were whether to hold or further tighten policy rates.

“The option to loosen was not considered as this will greatly undermine the gains of the three previous decisions,” he said.

The MPC had increased the MPR by 150 basis points, from 14 per cent to 15.5 percent in its last meeting in September.

It had earlier increased the MPR by 100 basis points, from 13 per cent to 14 per cent in July.

Related Topics:CBN raises MPR to 16.5 percentretains other parameter
Up Next