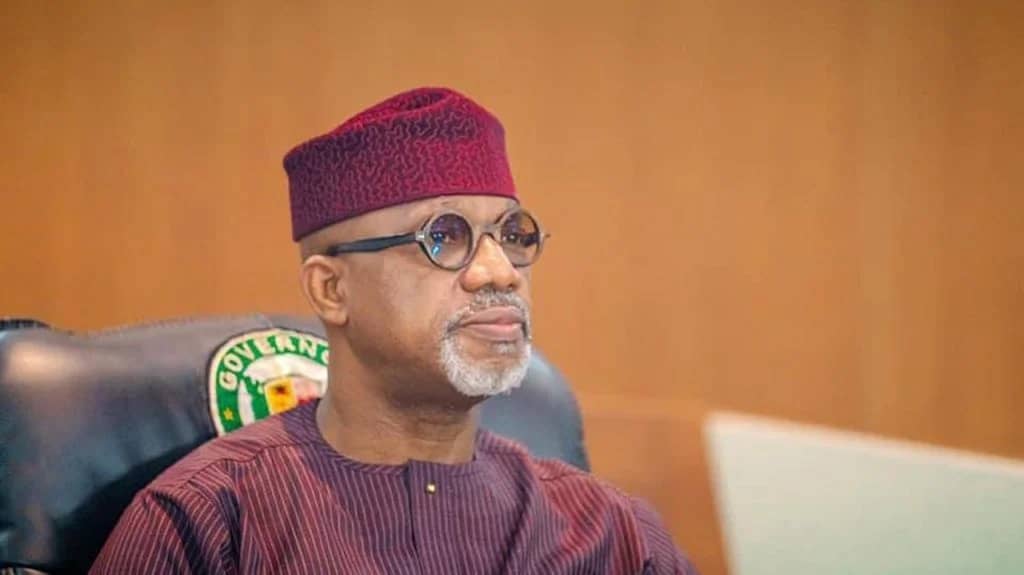 As the world celebrates Christmas, Ogun State Governor Dapo Abiodun has urged Christians in the state to follow in the footsteps of Jesus Christ by demonstrating love and spreading the message of peace.

The Governor, in a Christmas message signed by his Chief Press Secretary, Kunle Somorin, stated that Christmas is about the birth of the Messiah, who came to preach love throughout his lifetime, and that his followers must make peace and love their watchwords.

He went on to say that the birth of Christ should be celebrated not just during the Christmas season, but all year round, because he died for the redemption of mankind.

He did, however, advise Christians to celebrate in moderation.

The Governor also urged them to use this auspicious time to extend a helping hand to the needy and less fortunate, so that they can feel loved during the Yuletide season.

Abiodun emphasized that Christians should not only celebrate at this time, but also engage in spiritual intercession on behalf of the country, particularly now that it is facing socioeconomic challenges.

The Governor, who noted that Nigerians are going through a difficult period, stated that hope for a better Nigeria should not be lost.

He expressed confidence that the country would overcome its current challenges and emerge stronger, more united, and secure.

Abiodun, on the other hand, urged residents of the state to obtain Permanent Voter’s Cards in order to vote in the 2023 general election.

He also urged them not to be duped by dishonest politicians and to vote for people of good character, integrity, and capacity.

The Governor reaffirmed his administration’s commitment to providing good governance and a conducive environment for investment to thrive, while emphasizing that the welfare and well-being of Ogun workers and people would always be prioritized.

Advertisement
Related Topics:Christmas: Governor Abiodun asks for prayers for Nigeria and urges citizens to spread love
Up Next