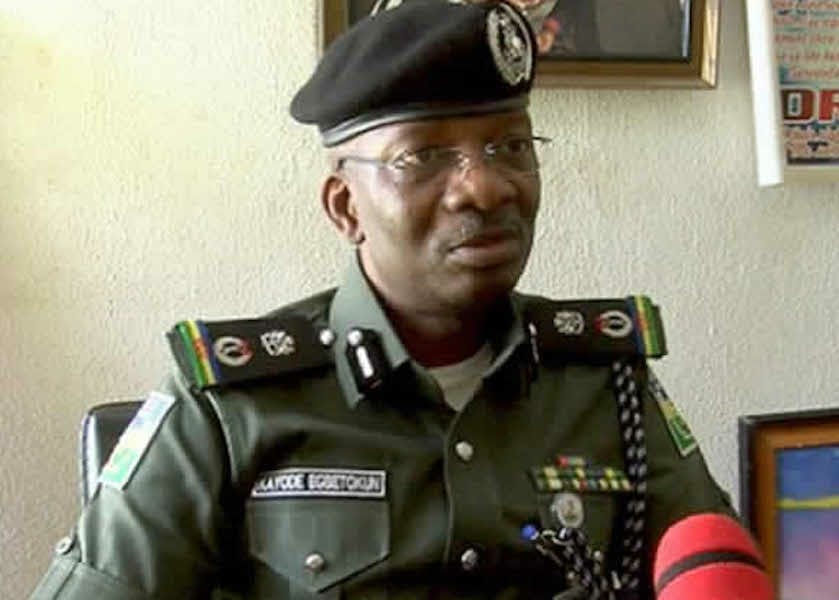 The Assistant Inspector General, AIG, in charge of Zone 7 Abuja, Kayode Egbetokun has called for inter-agency security collaboration between police and other sister agencies in tackling the increasing menace of banditry, terrorism, kidnapping and cattle rustling in Niger State.

Egbetokun who is in charge of the Federal Capital Territory, FCT, and Niger Command stated this while addressing officers and men of the state command and other relevant stakeholders during an official visit to Minna.

The AIG noted the need to redouble efforts in engaging the services of more hunters and local vigilante groups as well as partnering with traditional rulers and other local authorities in the fight.

“We must increase our partnership with sister agencies, local vigilante groups, community members and other stakeholders. Soon different vigilante groups will be trained and placed under the direct supervision of the Police command”

“We must engage the communities more and more. If stakeholders are removed from policing equation, the policing strategy will collapse or gives minimal results; you need the people and the people need you. One cannot do without the other,” he argued.

He charged officers and men of the command to discharge their duties responsibly while commending them for the breakthroughs recorded in tackling banditry, terrorism, kidnapping and cattle rustling in the state.

Egbetokun further maintained: “The current security situation in the state calls for the vigilance of everyone. I appeal to all law-abiding citizens of Niger State to be vigilant, cooperate with the police, and give prompt information that can help nip crime in the bud.”

Earlier, Niger State Commissioner of Police, Ogundele Ayodeji told the AIG that the crime rate in the state currently is generally low due to the crime prevention strategies adopted, since his assumption in office.

He, however, disclosed that insurgency, banditry, kidnapping and cattle rustling are prevailing challenges in about seven local government areas of Munya, Magama, Mashegu, Mariga, Rafi, Shiroro, and Kontagora which shares borders with Zamfara, Katsina and Kaduna states.

Ayodeji added that to ensure holistic policing, the command liaised with other security agencies such as the army, airforce, DSS, Immigration, FRSC, NDLEA, NSCDC and Federal Fire Service among others for the protection of lives and property in the state

Related Topics:Collaborate with other security agencies – AIG to Niger Police Command
Up Next

Nigeria not only corrupt nation – Osinbajo