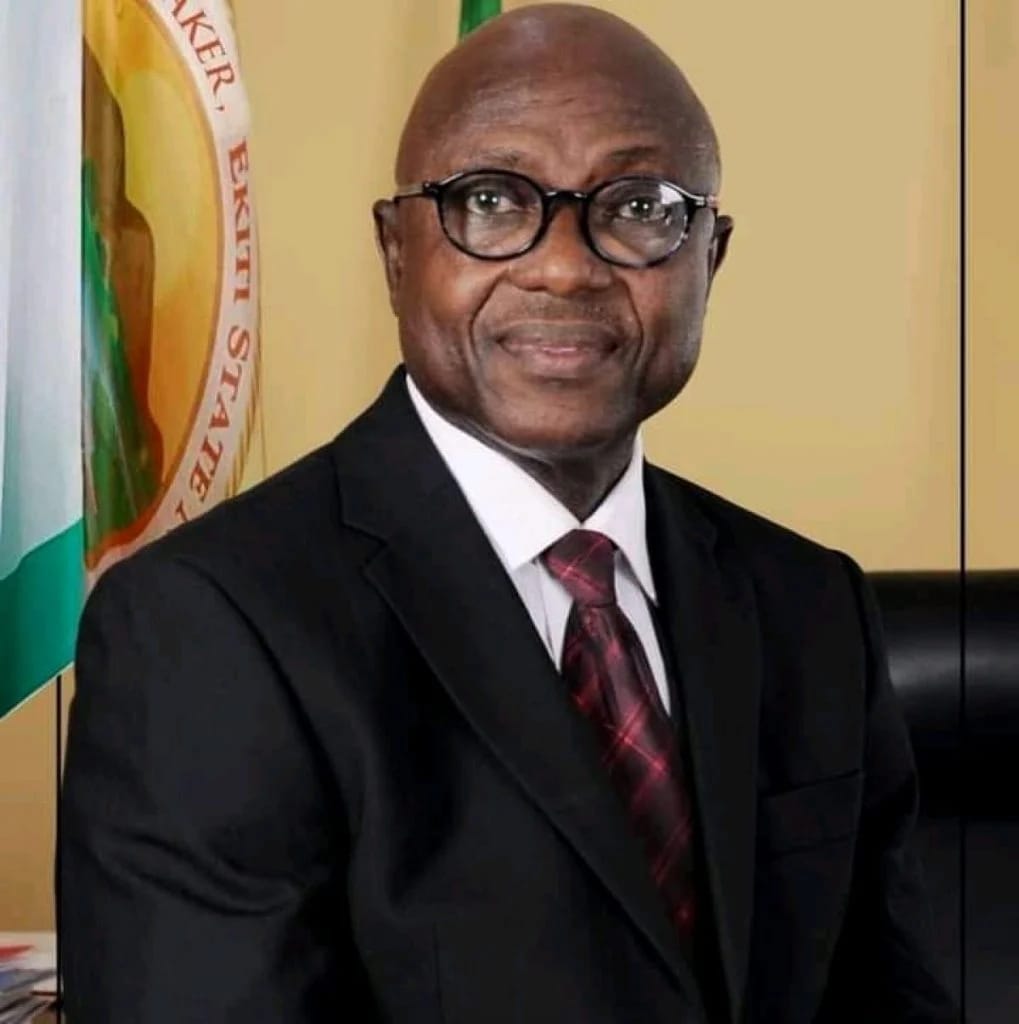 The Chairman, Conference of Speakers of the State Legislatures of Nigeria, Hon. Abubakar Suleiman has described the late Speaker, Ekiti State House of Assembly, Hon. Funminiyi Afuye as an outstanding legislator and a personality with a full grasp of the act of lawmaking.

The speakers of Plateau and Taraba states’ Houses of Assembly, Yakubu Sanda and Joseph Albasu Kunini respectively spoke glowingly of the departed lawmaker, who they said left indelible footprints in the act of lawmaking in the country.

In the same fashion, the Ekiti State Governor, Biodun Oyebanji, branded Afuye as a thoroughbred legal luminary and a seasoned legislator who epitomized finesse and strong character in his disposition to issues.

They spoke in their condolences on the floor of the assembly during a special valedictory session commemorating Afuye’s burial procession, on Thursday.

Afuye, who died of heart attack will be buried in his Ikere Ekiti country home on Friday.

He was until his death the Speaker and lawmaker representing Ikere Constituency 1.

Suleiman in his rendition added that Ekiti would forever miss the sense of industry and passion for development exhibited by the late lawmaker.