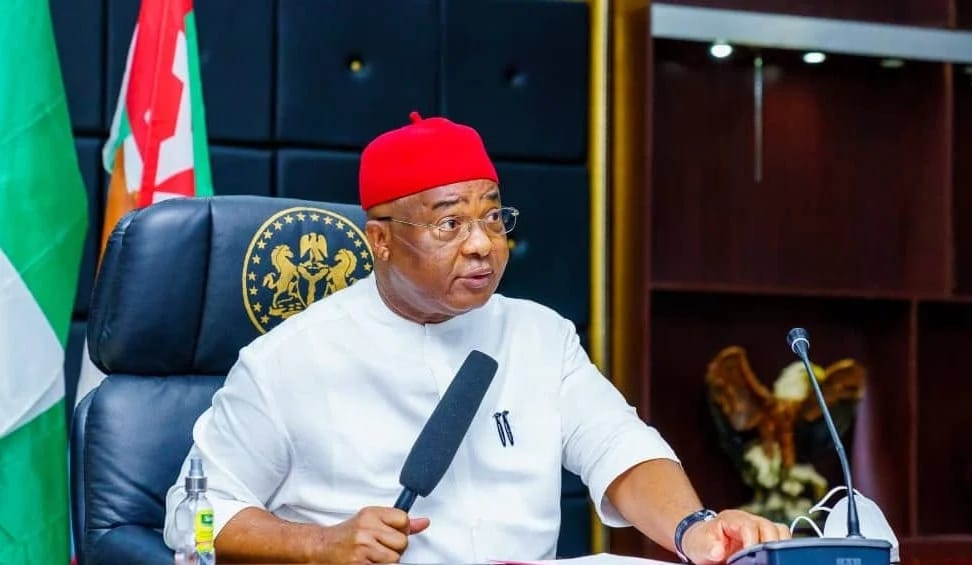 The African Democratic Congress, ADC, South East Zone, has called on Governor Hope Uzodimma to consult experts on the best way to holistically address the rising insecurity in Imo State.

ADC stated this in a statement by its National Vice Chairman South East, Chilos Godsent, in Owerri, the state capital which condemned the unprovoked and barbaric attack on the home of the spokesperson of Coalition of United Political Parties, CUPP, Ikenga Imo Ugochinyere.

The statement reads: “African Democratic Congress (ADC) South East Zone, therefore, challenges the ruling All Progressive Congress-led government of Imo State to rise up to its responsibility to properly address the increasing state of insecurity in Imo State and stop toying with the lives of people in the State.

” The Insecurity in Imo State has caused [a] heavy decline in business and economic activities in the state thereby making life very difficult for the residents of the State.

“We can not continue to watch while people are being slaughtered like chickens on a daily basis in Imo and South East by extension.

2023 elections: Nobody should die for anyone over elections – Gov Fintiri