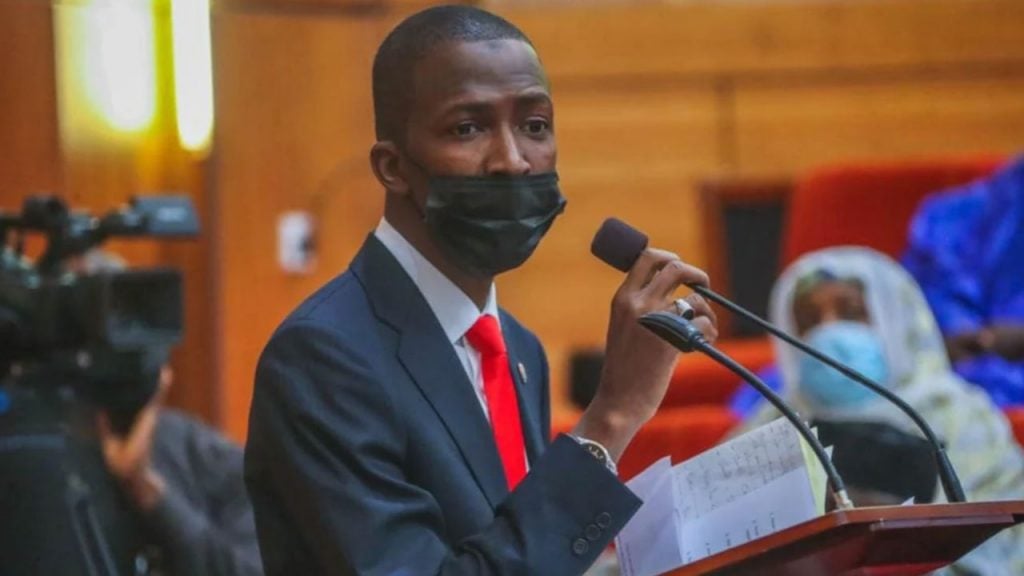 The Chairman of the Economic and Financial Crimes Commission (EFCC) AbdulRasheed Bawa has appealed the contempt of court verdict handed down to him by the Abuja High Court.

Mr Bawa disclosed this on Tuesday while speaking with journalists at the House of Representatives.

Track news reports that the Court had ordered him to be remanded at the Kuje Correctional Facility until he purges himself of the contempt.

The Court gave the judgement following the EFCC refusal to return N40 million and a Range Rover SUV to Director of Operations at the Nigerian Air Force (NAF), Rufus Ojuawo.

“Having continued wilfully in disobedience to the order of this court, he should be committed to prison at Kuje Correctional Centre for his disobedience, and continued disobedience of the said order of court made on November 21st, 2018, until he purges himself of the contempt,” Justice Chizoba Orji had ordered.

However, Bawa said the verdict has been appealed already