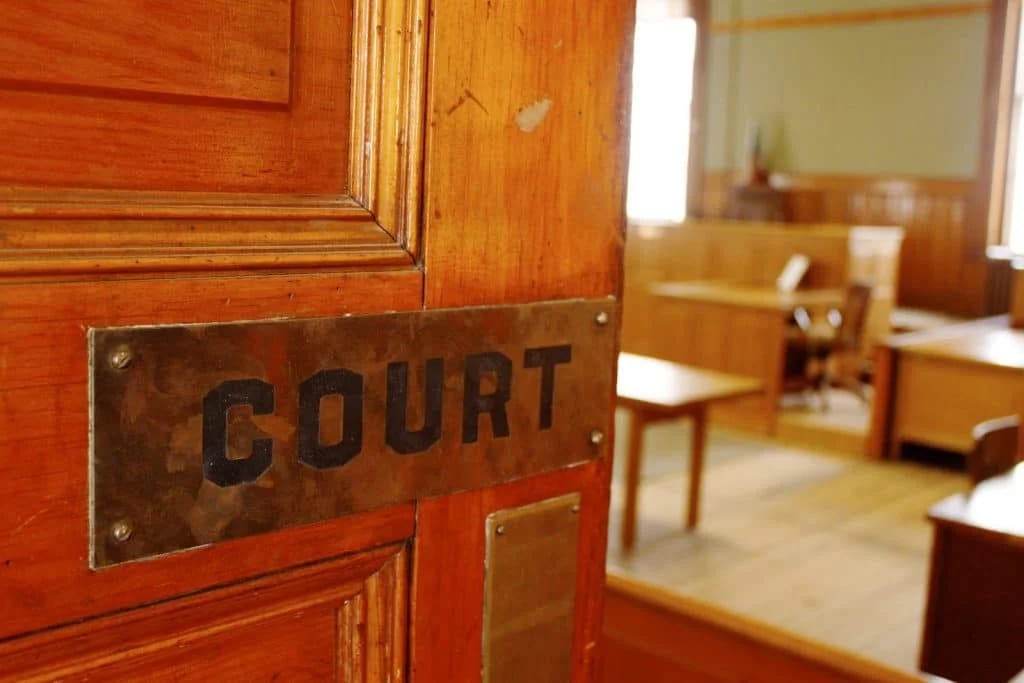 A Federal High Court in Abuja on Thursday dismissed a Certificate Forgery suit instituted against the Kwara State Governor, Abdulrahman Abdulrasaq, by the opposition party, the Peoples Democratic Party (PDP), for want of merit and jurisdiction.

Justice Inyang Edem Ekwo, while dismissing the suit, held that PDP’s case was baseless, unwarranted and constituted a gross abuse of the court.

The PDP had sued the Independent National Electoral Commission INEC, Abdulrahman Abdulrasaq and the All Progressives Congress APC as the 1st to 3rd defendants, respectively.

In the suit marked FHC/ABJ/CS/1324/2022, PDP had prayed that the Governor and APC be disqualified from the 2023 governorship election on the allegation of presentation of a forged West African Examination Council WAEC certificate to secure a nomination.

The party also prayed for an order of the Court to compel INEC to delist the name of the governor and the APC from those cleared for the general elections.

However, in his judgment, Justice Ekwo upheld the preliminary objection to the suit filed on the Governor’s behalf by a Senior Advocate of Nigeria (SAN), Prince Lateef Olasunkanmi Fagbemi.

The Judge agreed with Fagbemi that the purported certificate forgery and perjury had been raised in another suit in 2019 by PDP’s former governorship candidate, Rasaki Atunwa, adjudicated upon and dismissed by Justice Bassey Effiong Ikpeme for being worthless and unmeritorious.

The Judge further agreed with Fagbemi that PDP was a busybody and meddlesome interloper because it has no right whatsoever to dabble in the internal affairs of the APC.

According to the Judge, PDP’S suit disclosed no reasonable cause of action because the alleged certificate forgery had been looked into and dismissed as far back as 2019.

Besides, Justice Ekwo held that the suit has no life to sustain it or legs to stand upon having been instituted outside the period required by law.

“Once a court is satisfied with the proceedings before it that they amount to an abuse of process, the court has the right, in fact, duty to invoke its coercive powers to punish the party which is in abuse of its process.

“Such power is often exercisable by a dismissal of the action which constituted the abuse. I, therefore, make an order dismissing this case for being an abuse of process of court”, the Judge held.

PDP’s fresh suit was filed on its behalf by a Senior Advocate of Nigeria SAN, Chief Paul Erokoro.

The court was asked to invoke sections 171 and 285 of the 1999 Constitution as well as section 29 of the Electoral Act to quash the planned participation of the governor in the forthcoming election.