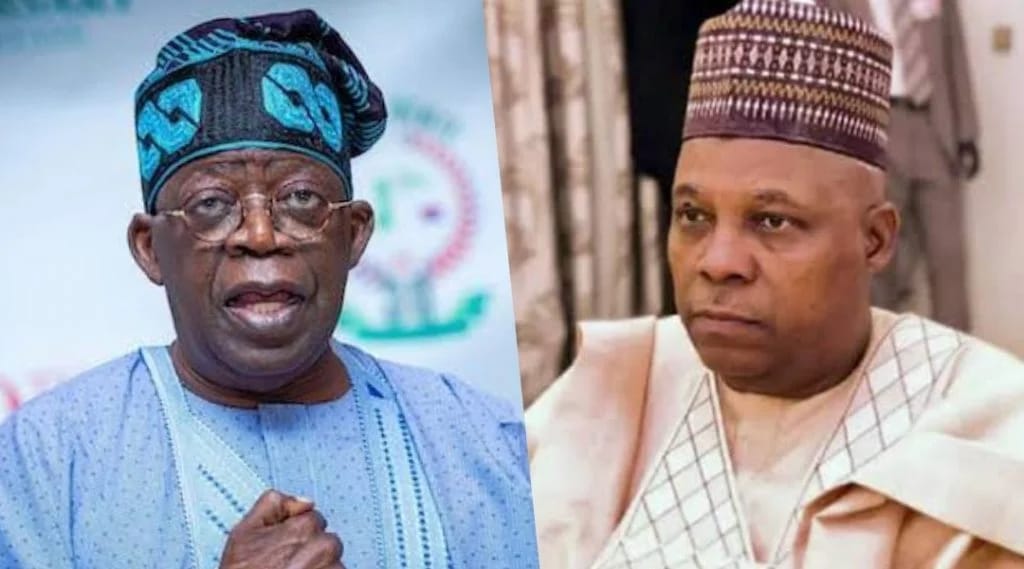 A Federal High Court of Appeal, Abuja, has awarded a one million naira fine against Mr Kenneth Udeze, the expelled national chairman of the Action Alliance, AA, who instituted a suit in the name of the party against APC’s Bola Tinubu and Kashim Shettima, respectively presidential candidate and running mate of the party.

Justice Binta Nyako, while delivering judgement held that the plaintiff lacked the locus standi to institute the case, as he is not the authentic AA national chairman vested with the power to file the case, describing the suit as a waste of judicial time.

Mr Udeze had in a summon “FHC/ABJ/CS/1256/22” sued the Independent National Electoral Commission, INEC, APC, Tinubu and Shettima as 1st to 4th defendants respectively, filing the suit in the name of AA as the plaintiff in the case.

He sought a declaration that the nomination of Shettima by Tinubu as his vice presidential candidate is void arising from the express provision of Section 35 of the Electoral Act, 2022, in that Shettima allowed himself to be nominated in more than one constituency for the 2023 elections.

Justice Nyako, however, pointed out that the suit did not emanate from the authentic AA executives, stressing that the Kenneth Udeze-led AA faction lacked the legal right to institute the case and therefore, dismissed the suit for lack of locus standi.

The judge condemned Udeze’s lawyer, for failing to properly guide his client and ordered both the counsel and his client to pay a fine of one million naira into the Treasury Single Account of the Federal Government