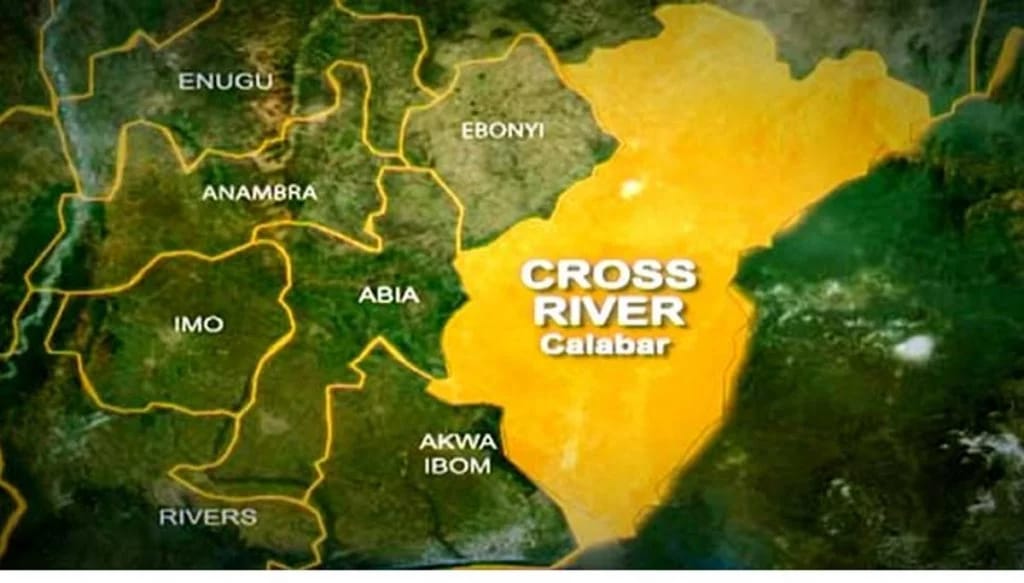 Principals, headmasters and teachers in public schools have been punished for extorting an array of extra charges from pupils in Cross River State.

Commissioner for Quality Education in the state, Dr Godwin Amanke confirmed that six principals have been suspended and 12 others removed from office.

He also disclosed that 16 teachers and principals were transferred to rural areas for imposing dubious charges on students.

Briefing journalists in the state about the activities of his ministry, he noted that these charges were very worrisome.

According to him, tuition fee in the state was zero but “some Cross River teachers and principals connived to alarmingly inflate the other charges, which are not acceptable at all.”

He said: “School tuition in the state is free. We have suspended six principals so far over the unusual and inflated charges on students. We have given several queries to others involved in illegal charges and dealings, including bribing and acceptance of bribes to be posted to township schools.

“We have also removed 12 teachers and transferred 16 to rural areas as punitive measures over these unacceptable acts.

“Some principals collect as hefty [a sum] as N40,000 from each student as against N1,200. They collect[ed] fees for three terms upfront, claiming that many students do abandon their schools after taking WAEC exams.

“We are monitoring defaulting teachers and principals, and won’t hesitate to wield the big stick.”

He narrated that cultism was a big menace in schools in the state, disclosing that he spent as much as N40,000 for education officials to move around schools daily to checkmate and advise against such nefarious and indecent acts.

He urged parents and guardians not to leave the task to government alone.

Advertisement
Related Topics:C’River principalsteachers suspended for dubious charges on students
Up Next