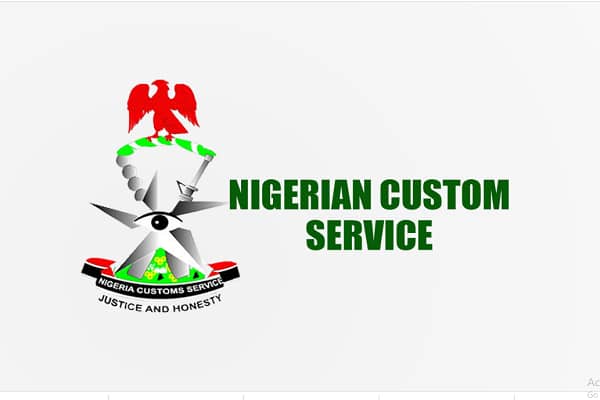 The Nigeria Customs Service (NCS) has been urged to use cross-border e-commerce to revitalize trade between Nigeria, its neighbors, and China. This, it is hoped, will increase the popularity of Nigerian export commodities in the African and Chinese markets.

As a result, stakeholders interviewed by Track News yesterday agreed that cross-border trade and the digital economy are critical to the country’s economic recovery. Chief Michael Ajayi, a public, economic, and security analyst, believes the NCS must embrace cross-border trade and digital opportunities to boost the economy.

While bolstering his case for the NCS to focus more on cross-border trade and trade facilitation, Ajayi stated that trade volume between China and Africa increased by 16.6 percent in the first half of the year to $137.4 billion.

China’s imports from African countries accounted for $60.6 billion of this total, up 19.1 percent year on year.

Furthermore, as Africa’s largest trading partner for more than a decade, China, according to Ajayi, is working to expand its e-commerce cooperation with the continent, opening a new channel for Nigerian products in particular, and African products in general, to enter the Chinese market.

“From April 28 to May 12, an online shopping festival in China featured more than 200 different products from over 20 African countries.” Ethiopian coffee, Kenyan black tea, and South African wine were made available to Chinese consumers through a series of live streaming events, according to Ajayi.

“With the growing smartphone penetration rate in Nigeria and the increasingly mature mobile payment environment, it is expected that there will be an upsurge in the mobile internet business in the country by 2025,” Christopher said, adding that “the NCS needs to position itself well for that cross-border trade.”

Advertisement
Related Topics:Cross-border trade experts take on Customs.
Up Next