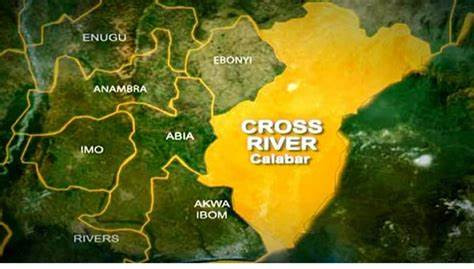 The Cross River Government has declared a ban on illegal mining activities in the state, particularly in the Biase and Akamkpa local government areas. Dr Alfred Mboto, the Governor’s Office’s Permanent Secretary of Special Services, stated this in a statement issued on Thursday, November 17.

Mboto stated that the ban was necessary because illegal activities endanger the safety and security of local government areas. “Governor Ben Ayade of Cross River has issued an immediate total ban on all illegal mining activities in the state,” according to the statement.

Advertisement
Related Topics:Cross River government declared an end to illegal mining.
Up Next