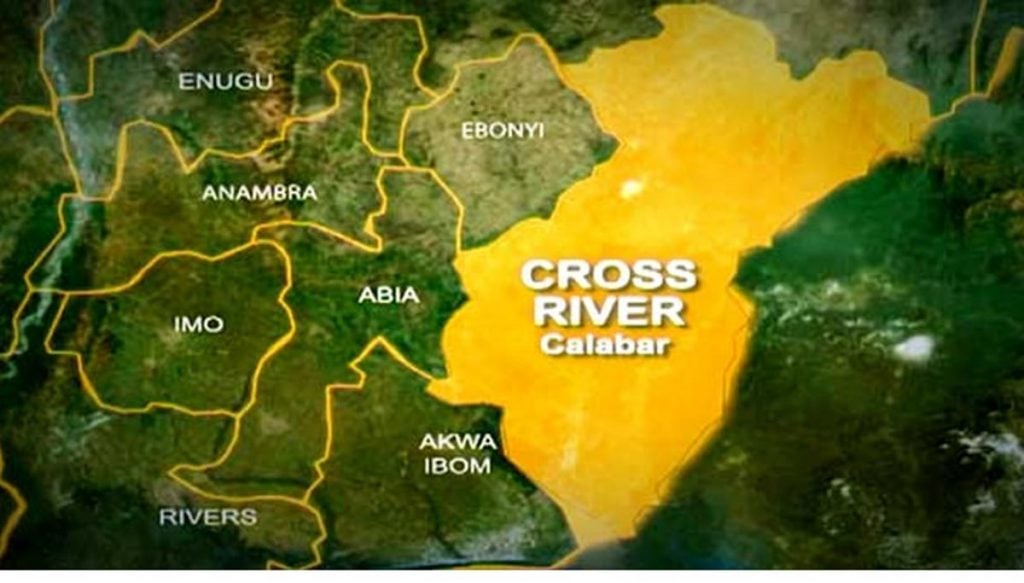 As the dry season sets in, the people of Cross River State are in for acute water scarcity.

TRACK news reports that it is more pronounced in the northern part of the State, leading to dehydration and cholera among the people. It is so bad that over 10,000 locals are surviving by fetching water from one stream.

The rocky topography of places like Obanliku, Bekwarra, Boki, Yala local government areas in northern Cross River, as well as parts of Akamkpa LGA in the southern part has also contributed to poor availability of water in the State.

Many streams have dried up in those places. As a result, people are experiencing difficulty accessing water sources. The situation has compounded health issues, according to residents.

Last month, in ten agrarian communities of Ekureku in Abi LGA in central Cross River, 20 persons were confirmed dead due to an outbreak of cholera. Most of the dead included elderly women and children.

The reasons for the outbreak included a lack of clean water.

Permanent Secretary in the State’s Ministry of Health, Dr. Iwara Iwara confirmed that diarrhoea, cholera and dehydration were responsible and that government and international health organisations had intervened.

In another local government area of Obanliku, Imong Davies, a concerned youth leader in Becheve community, said lack of water has really affected them.

“The dry season has come to compound our situation. Our water sources, such as streams and falling water from the rocks have reduced. We are told that it is not just the dry season but the impact of climate change.

“We trek far distances to fetch water. Of much concern is our elderly ones who also have to join in the search for water,” he lamented.

In the forest community of Buanchor, in Boki LGA, where there is the Drill Monkey Ranch, the village head, HRH Otu Douglas Owan said, “We don’t have safe water. Since 2012 when there was a massive volcanic eruption which devastated our community, our sources of water supply from rocks were affected, including streams. Now there’s only one small stream, serving 10,000 locals. You need to see how we queue to fetch drinking water from there

Advertisement
Related Topics:Cholera threaten residents as water sources dry up in C’River communitiesDehydration
Up Next

Yenagoa: A call for probity and accountability over 13% derivation a mere smokescreen —-BDF