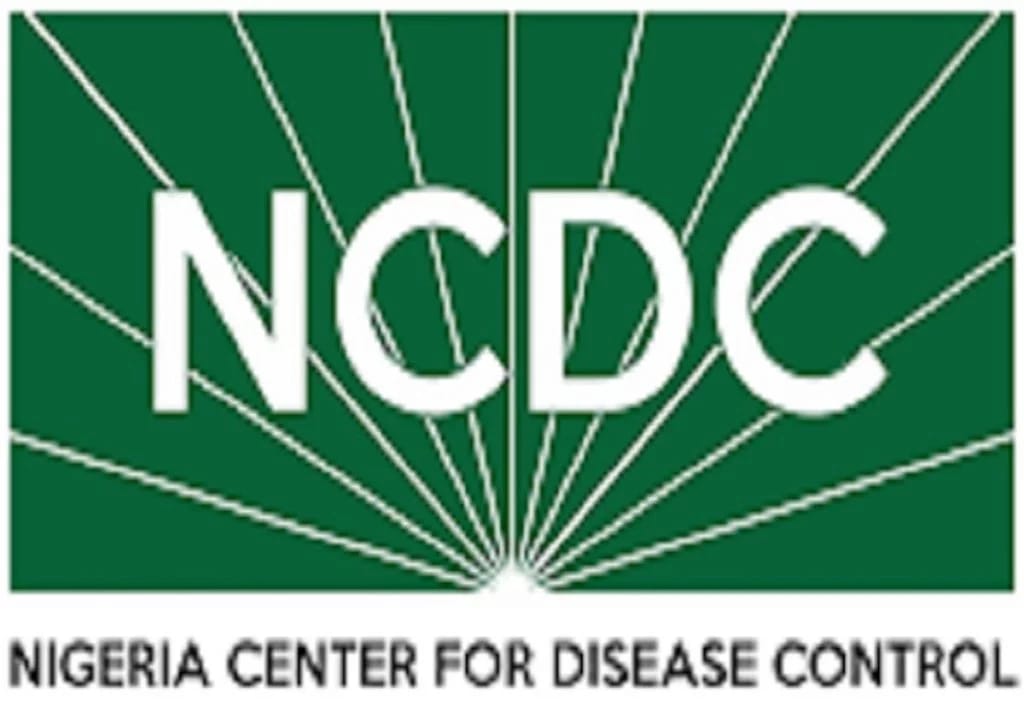 The Nigeria Centre for Disease Control (NCDC), has enjoined healthcare workers to be vigilant and look out for symptoms of diphtheria by maintaining a high index of suspicion.

Dr Ifedayo Adetifa, Director-General, NCDC, in a public advisory issued on Thursday, assured that the Centre had responded to reports of diphtheria cases in Lagos and Kano States.

According to him, in Osun and Yobe States, the NCDC is also monitoring the situation where cases are now being picked up.

The diphtheria outbreak has so far killed 25 people, with 58 suspected cases and six persons on admission according to data revealed from the Kano State Ministry of Health.

The Director-General of NCDC explained that the disease affects the nose, throat and sometimes, skin of an individual, saying that diphtheria is a serious bacterial infection caused by the bacterium called Corynebacterium species.

The symptoms of diphtheria, according to him, include fever, runny nose, sore throat, cough, red eyes (conjunctivitis) , and neck swelling.

“A thick grey or white patch appears on the tonsils and/or at the back of the throat associated with difficulty breathing, in severe cases, ” he said.

He said that the NCDC is working with State ministries of health and partners to enhance surveillance and response to the outbreak, stressing that there have been laboratory-confirmed cases

Advertisement
Related Topics:Diphtheria: Be vigilantlook out for symptoms – NCDC urges healthcare workers
Up Next