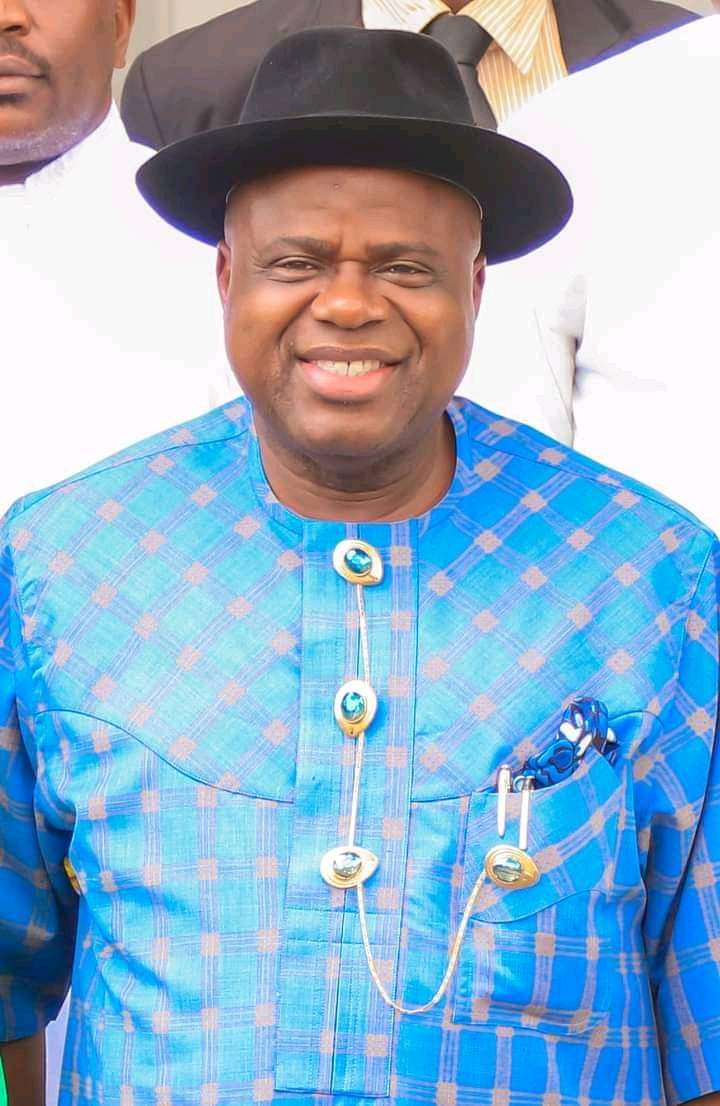 Bayelsa State government again, yesterday, disbursed N50 million grant to a fresh batch of 210 small and medium scale enterprise owners in the state.
The disbursement of the N50m grant was for the December 2022 beneficiaries, with each going home with N200,000.

Recall that as part of activities that marked Governor Douye Diri’s second year in office last year, the administration kick-started monthly financial support for SMEs in the state, tagged: ‘Women and Youths Empowerment Programme” with benefitting individuals from the 105 wards of the state.

Advising beneficiaries, the state Commissioner for Women, Children Affairs, Empowerment and Social Development, who also doubles as chairman of the disbursement committee, Mrs Faith Opene, hinted that in compliance with the extant fiscal policies of the Central bank of Nigeria, the N200,000 grants would be transferred into beneficiaries bank accounts. She warned beneficiaries against squandering their grants, noting that the programme would last till the end of Diri’s state in office.

The committee chairman averred that from the inception of the empowerment programme, the state government has been releasing N50m monthly, saying that no person would benefit twice from it, as according to her, it is difficult to manuevre the system.

Meanwhile, Diri has announced increment in the monthly grant to N100 million from the initial N50 million. The governor, who made the announcement at Peoples Democratic Party rally, said it was part of efforts to transform the state’s economy.

He stressed that in line with the government’s policy to introduce skills acquisition into the state’s educational curriculum, it is constructing a technical college in each of the eight councils.

Advertisement
Related Topics:Diri disburses another N50m grants to SMEs owners
Up Next