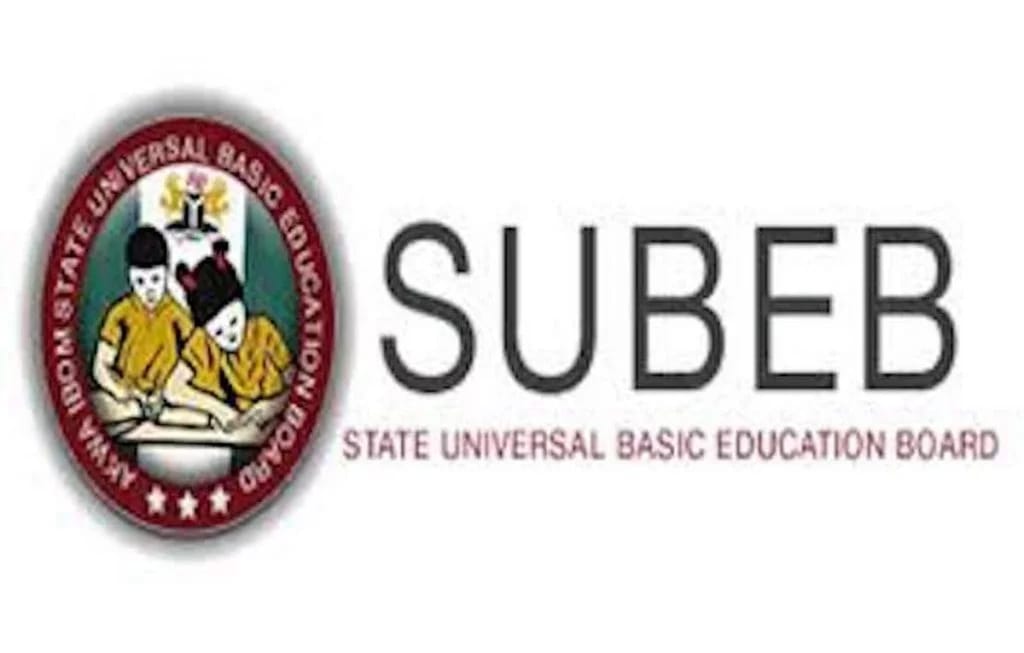 The Executive Chairman of Ekiti State Universal Basic Education Board, Prof Femi Akinwumi has charged teachers in public primary schools in the state to work towards the success of their pupils in the forthcoming Nation Common Entrance and Placement Examinations.Prof. Akinwumi gave the charge during the third day of the week-long school resumption monitoring exercise to some selected schools in Ekiti Central and South Senatorial districts of the state.He urged parents and guardians of school-aged children to take advantage of the greatly improved standard of education in public schools by registering their children and wards in government-owned schools in the state.The SUBEB Boss also assured parents that more school buildings would be renovated and reconstructed in the new year while also promising that perimeter fencing of more public schools would be done to boost security and eliminate encroachment of school land by property speculators.The Chairman lauded the teachers for already administering the resumption tests to refresh the memories of the pupils and getting them prepared for the new term.Reiterating the commitment of Governor Oyebanji-led administration to provide conducive teaching and learning environment in all public schools in the state, he promised that all issues will be addressed before long.These include renovation and reconstruction of classrooms, offices and toilets, drilling of boreholes to provide running water, provision of more learning materials and also prompt posting of more staff to the schools as soon as the ongoing recruitment exercise of teachers is completeProf Akinwumi, while reminding the teachers that the Governor Oyebanji-led administration has zero tolerance for absenteeism, laziness and all other forms of indiscipline, also emphasised that the state government will reward diligence and dedication.

Related Topics:Ekiti SUBEB tasks teachers on success of pupils in external examinations
Up Next