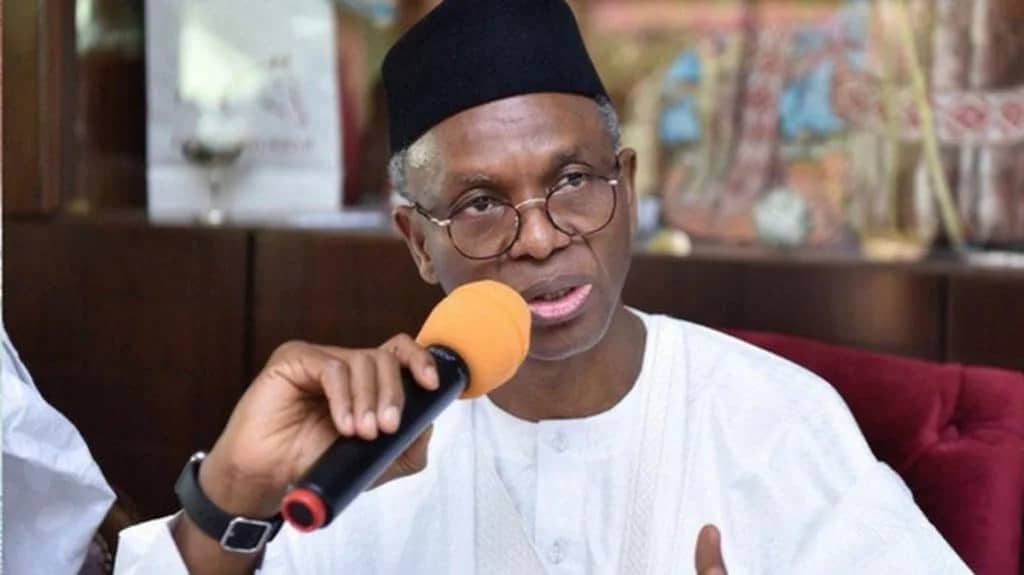 Governor Nasir el-Rufai of Kaduna State on Tuesday said that to boost the morale of corps members while serving in the various sectors of its economy, the state government captured monthly allowance for all corps members in the state’s 2023 budget.

Governor el-Rufai stated that the state government placed a high priority on the welfare of the corps members deployed to the state, hence, a deliberate plan to further capture their concerns in the state’s annual financial plan.

The governor did not however mention the amount that would be paid to the corps members in the renewed effort.

According to him: “The good people of Kaduna are warm and hospitable and the Kaduna State government places high premium on your security and welfare

Advertisement
Related Topics:El-Rufai reveals how Kaduna captures general allowance for corps members in 2023 budget
Up Next

Reactions as CBN raises lending rate to 16.5 per cent to end inflation