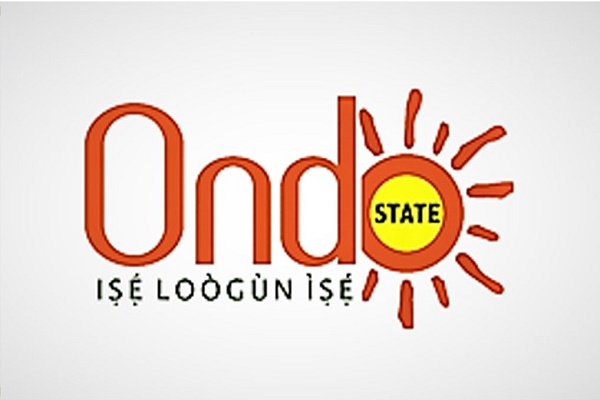 Father of the five children set ablaze by their step dad, Laidi Akinfolarin, has cried for help as three of the surviving children are battling for life.

Their step father, Joseph Ojo, poured petrol on them while they were asleep and set them ablaze over a minor misunderstanding with their mother.

He said two and not three of the children have died.

It was gathered that the children used to sleep in the passage of the house while their mother and their step father slept in their one- room apartment at Ayesanmi street in the Odojomu area of Ondo West Local Government.

They usually go to stay with their mother whenever their father wanted to spend days at his place of work.

Speaking with journalists, Akinfolarin said his wife left the children for him to cater for because of her new husband.

According to him: “I worked on the farm as a tractor driver. The children used to stay with me whenever I did not go to the farm. At times, I would stay on the farm for three to four days before coming home. And during that period, the children stayed with their mother till I come back from work.

“On that fateful Friday, I returned home late from work. So, I couldn’t call them because I knew they would come to my place on Saturday. Around 4pm, I received a call from an unknown person, who told me that the house of my former wife’s husband was on fire. But I did not answer the person because the woman is no longer my wife.

“My phone rang again around 6pm, and the person said my children wanted to speak with me. I heard my first daughter’s voice that our stepfather set us ablaze with petrol and they have been taken to the general hospital in Ondo. On getting there, I saw my children writhing in pains. Some were burnt beyond recognition. One first died while the second one died on our way to FMC Owo. The one that died first is Tayo, a seven-year-old boy and the second one is Aanu, a nine-year-old girl.

“Their corpses have been deposited at the morgue. The man roasted my children like meat. Now, I’m left with three out of five children. The remaining three, Bisola, Tope and Tobi are at the FMC Owo with the support of oxygen.

“I have promised them that after this trip to the farm, I will stop going and look for something else to do so that I can take care of them properly. They only stay with their mother in her husband’s house whenever I’m not at home. I don’t want my children to suffer. That is why I did not remarry, to preventing another woman maltreating them.”

Neighbours said the couple were always at each other’s throat.

Mr. Seun Afolayan said the children always sleep in front of his room.

“Around 1am, the children started shouting and calling for help. I came out, but the fire prevented us from moving closer to them. But after much efforts, we were able to rescue four out of five children while the fifth one burnt to death and later another one died on their way to the hospital.”

Related Topics:Father of burnt children cries for help
Up Next

FG Set To Release Mass Prisoners From Kuje, Kirikiri, Others