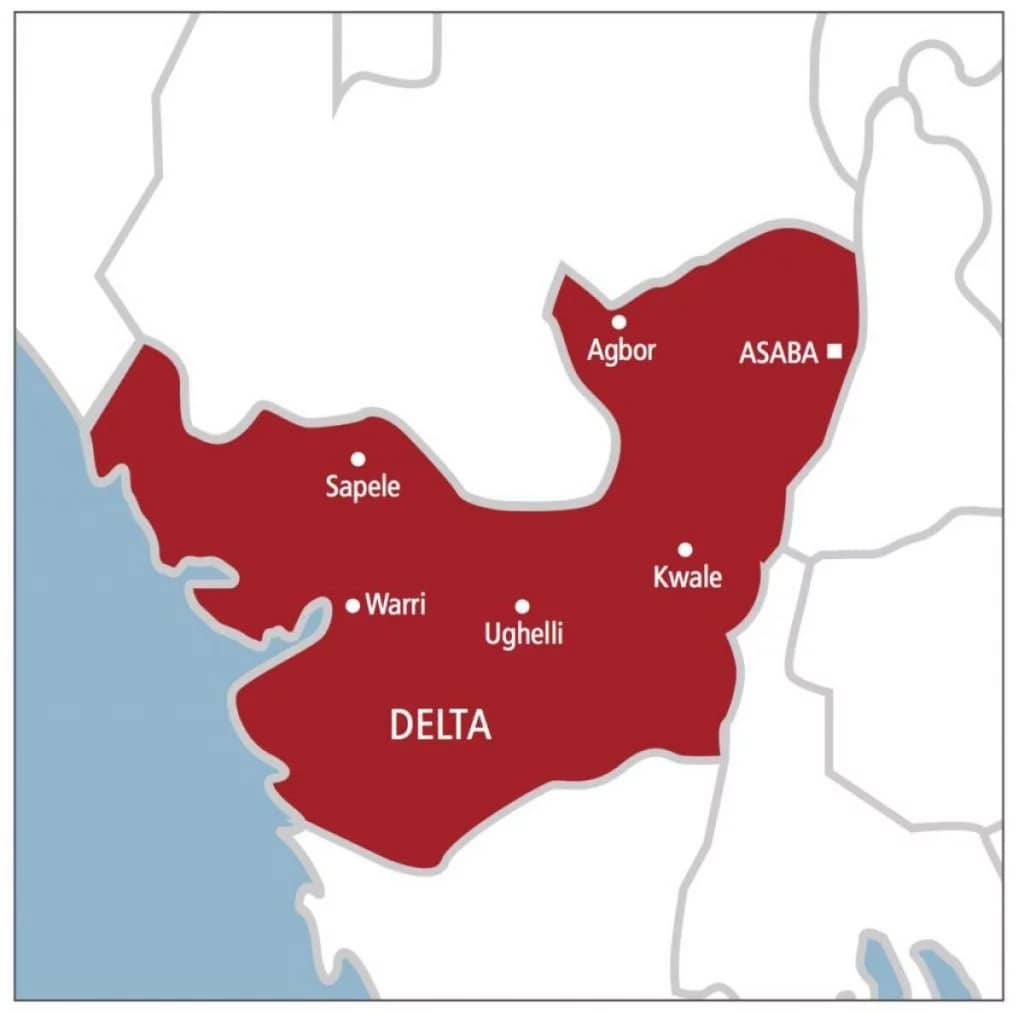 A young lady reportedly attempted committing suicide as she jumped from the Oghara-Benin Bridge into the river in Ethiope-West Local Government Area of Delta State.

Details as to why the lady attempted suicide were still sketchy as of the time of this report.

However, she was promptly rescued by some locals under the bridge.

They headed straight down at the point she fell into and rescued her.

The lady, who is said to be a student of the Delta State Polytechnic, Oghara, has been rushed to the Delta State University Teaching Hospital, DELSUTH, for medical treatment, Track news learnt

The rescue of the lady was made possible by a human right activist, Comrade Israel Joe, in company of his friend.

They were returning from a journey from Benin City when they saw her jump from the high bridge into the river.

Comrade Joe said, “We had to park on top of the bridge and we raised an alarm. We called the Divisional Police Officer, DPO of Oghara Division, CSP Hassan who mobilised men with some federal hunters to the scene almost immediately to join in the rescue of the girl.”

Why Nigeria has continued to fail, despite efforts — Fayemi, Aregbesola, Ahmed