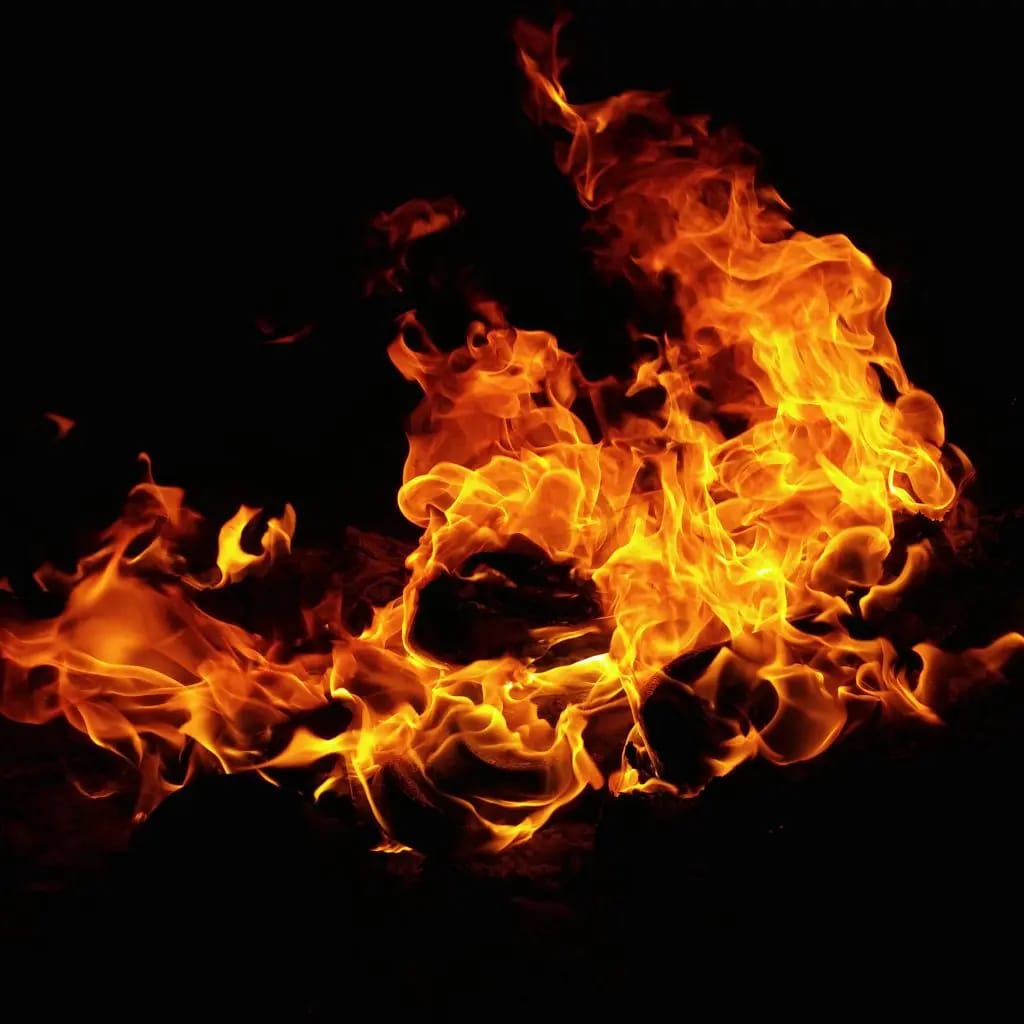 A fire incident has reportedly gutted the office of the National Open University of Nigeria in Dutse, Jigawa state.

A source said that the incident in the early hours of Saturday consumed office furniture and other valuable items. He explained that the state fire service, other security agencies and good Samaritans helped in quenching the flame which raged for an hour.

The spokesman of the NSCDC, Adamu Shehu confirmed the incident to Track News.

He said the inferno had gutted the NOUN office which is on the fourth floor of the Federal secretariat in Dutse. The cause of the fire is still unknown, according to him.

He also noted that the efforts of security agencies helped prevent the spread of the flame to other parts of the secretariat complex.

Advertisement
Related Topics:Fire destroys NOUN office in Jigawa
Up Next