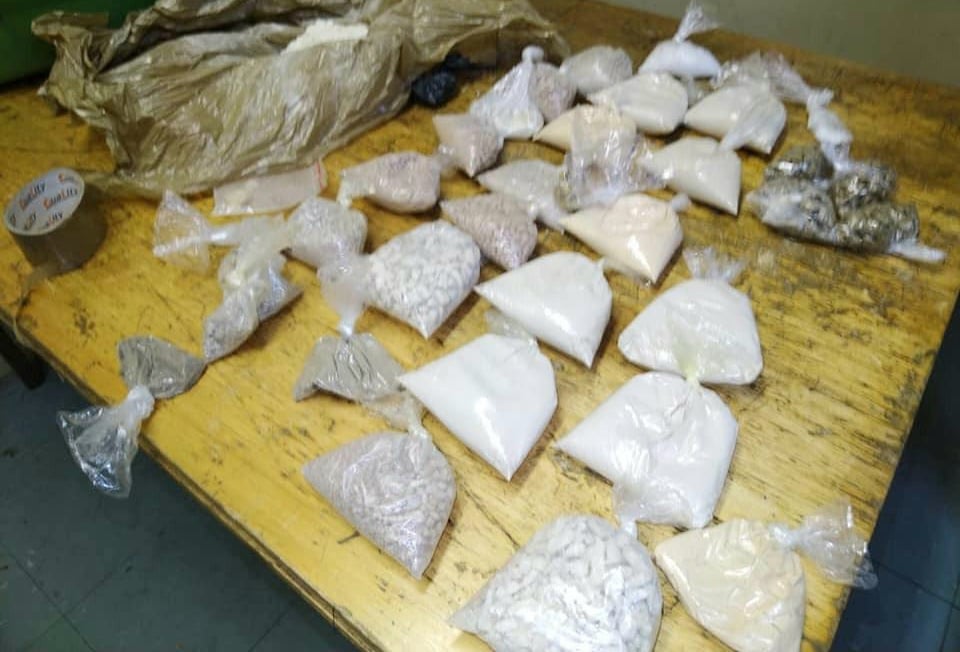 Five Nigerians have been arrested for the possession of drugs in Pretoria, South Africa.

The suspects were arrested on Tuesday in Garsfontein by the Tshwane Metro Police Drug (TMPD) Unit members.

The unit, in a statement, announced that the illicit substances have an estimated street value of nearly half one million Rand.

TMPD operatives responded to a tip-off about a white Suzuki vehicle that was delivering drugs at Atterbury road.

A team of officers then discreetly traced the transporter to his residence at a complex.

“They were all arrested for dealing and possession of drugs. Well done team”, the statement noted

Related Topics:Five Nigerians nabbed for drug dealing in South Africa
Up Next

Why I set my five stepchildren ablaze – 64-year-old man