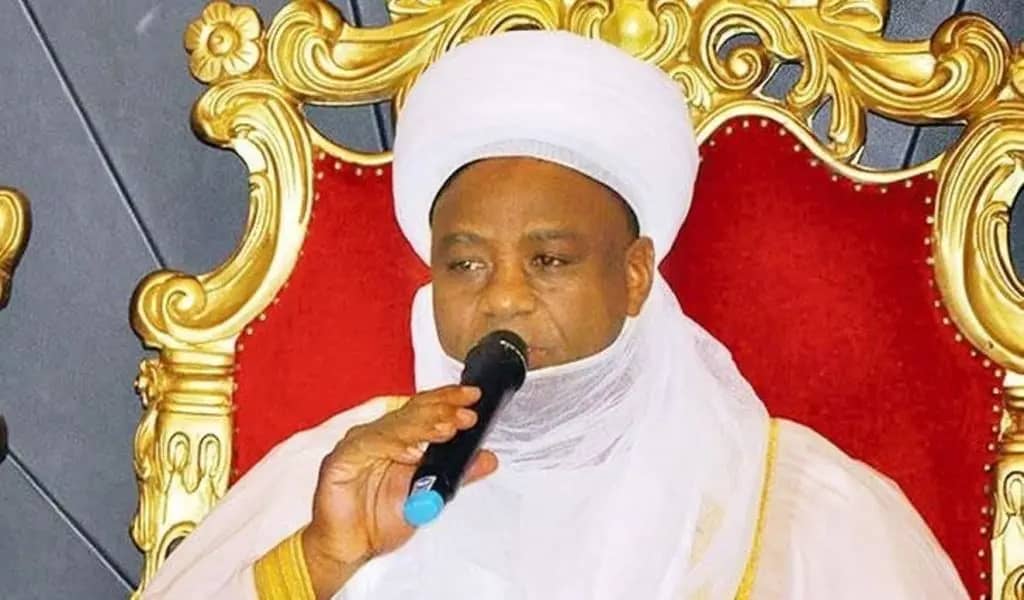 The Sultan of Sokoto, Alhaji Sa’ad Abubakar III, has called on Nigerians to pray against the reappearance of flood and other natural disasters in the nation.

Abubakar disclosed this on Saturday during the coronation and presentation of the Staff of Office to the 12th Emir of Katagum, Alhaji Farouq Umar, in Bauchi.

The Sultan, who was represented by the Emir of Kano, Aminu Ado Bayero, said that all natural disasters like floods were ordained by the Almighty Allah and should be accepted by all in good faith.

He said, “We’re also here to sympathise with our brothers and sisters who have died or been affected by the recent floods in the country.”

He added that there is nothing anyone can do in such circumstances than to accept whatever happens in good faith.

The Sultan also hailed Governor Bala Mohammed for the presentation of the Staff of Office to one of the flag bearers of Usman Danfodio Caliphate.

Recall that flood had affected lives and properties in the past few days in Nigeria, while thousands of jobs have been threatened as companies affected struggle to recuperate from the impact

Related Topics:Flood: Sultan of Sokoto makes demands from Nigerians
Up Next