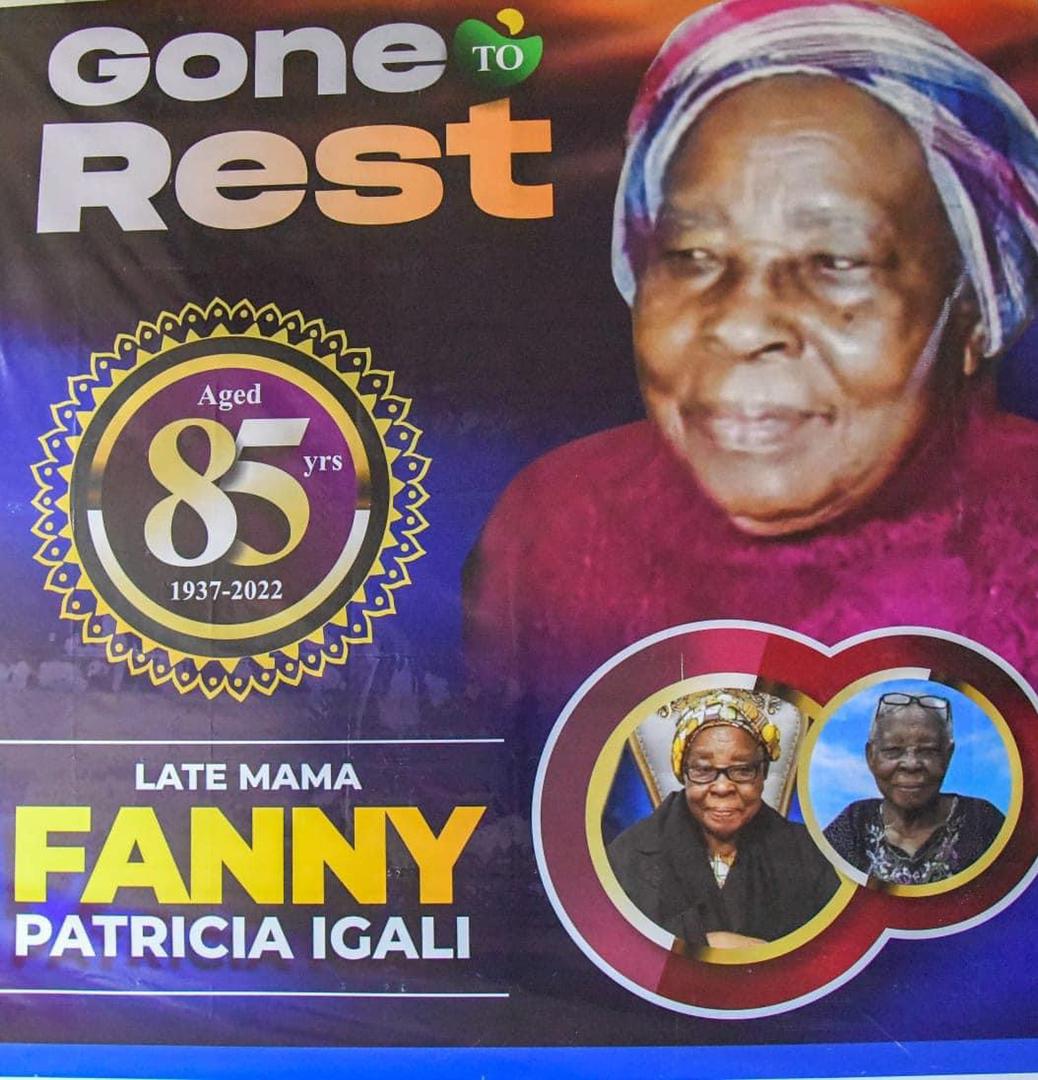 Mama Igali who died at the age of 85 is mother of Ambassador Boladei Godknows Igali, former Secretary to the Government of Bayelsa State and presently, chairman, Governing council of the Federal University of Technology, Akure. 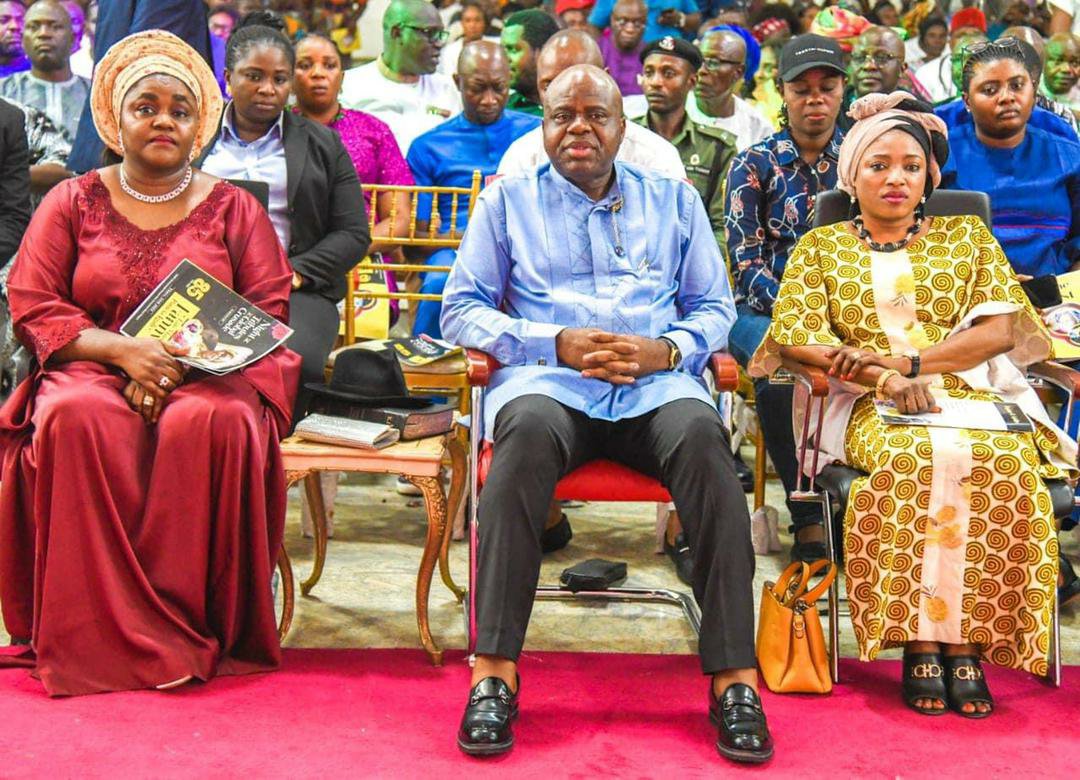 Gov Diri described Mama Fanny Igali as a woman that does not discriminate and takes all as her children, stating that she has raised her children with values and has a legacy in the person of Ambassador Boladei Igali and all his siblings.

“Mama was clearly the woman in Proverbs 31, which is the virtuous woman, and I’m speaking not only as governor of Bayelsa State, but also as one of her sons in-law, because her first daughter is my cousin’s wife. On behalf of the government and people of the state, we condole with the family, and pray that her soul will rest in peace.” Governor Diri stated. 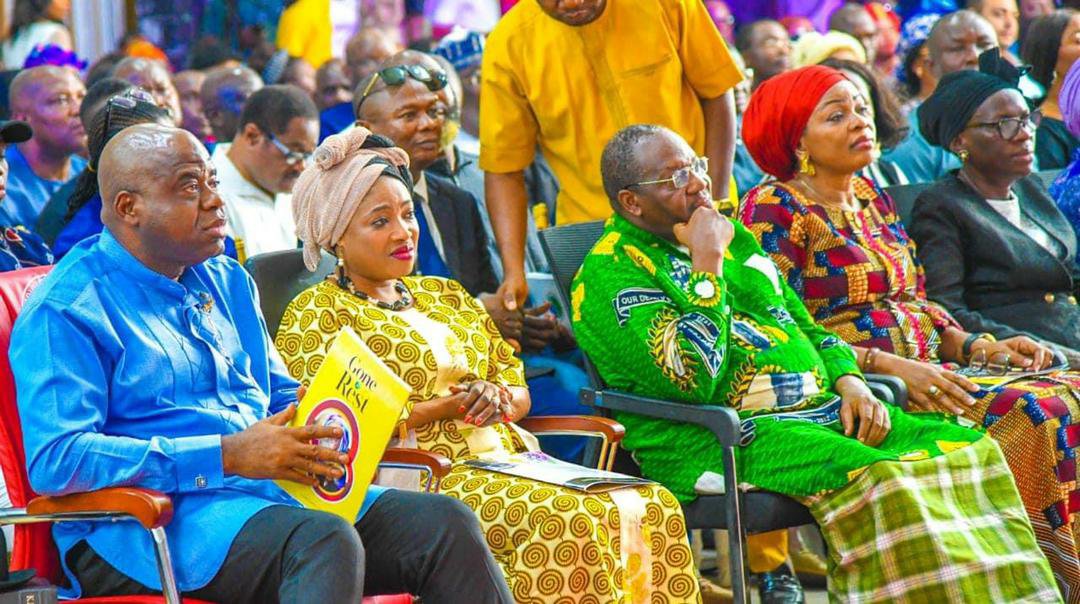 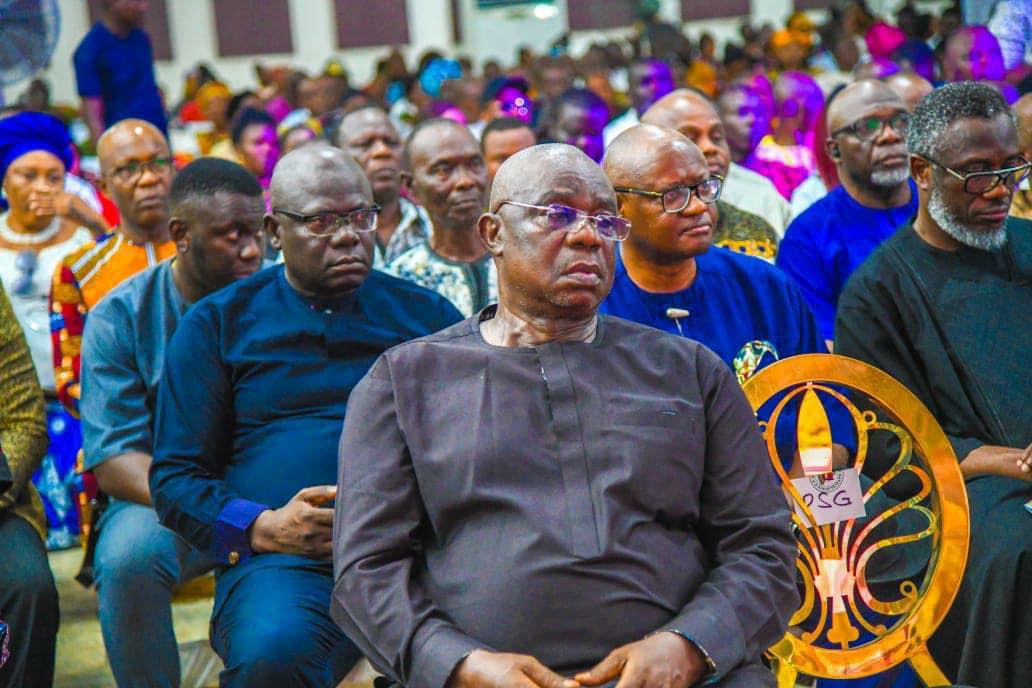 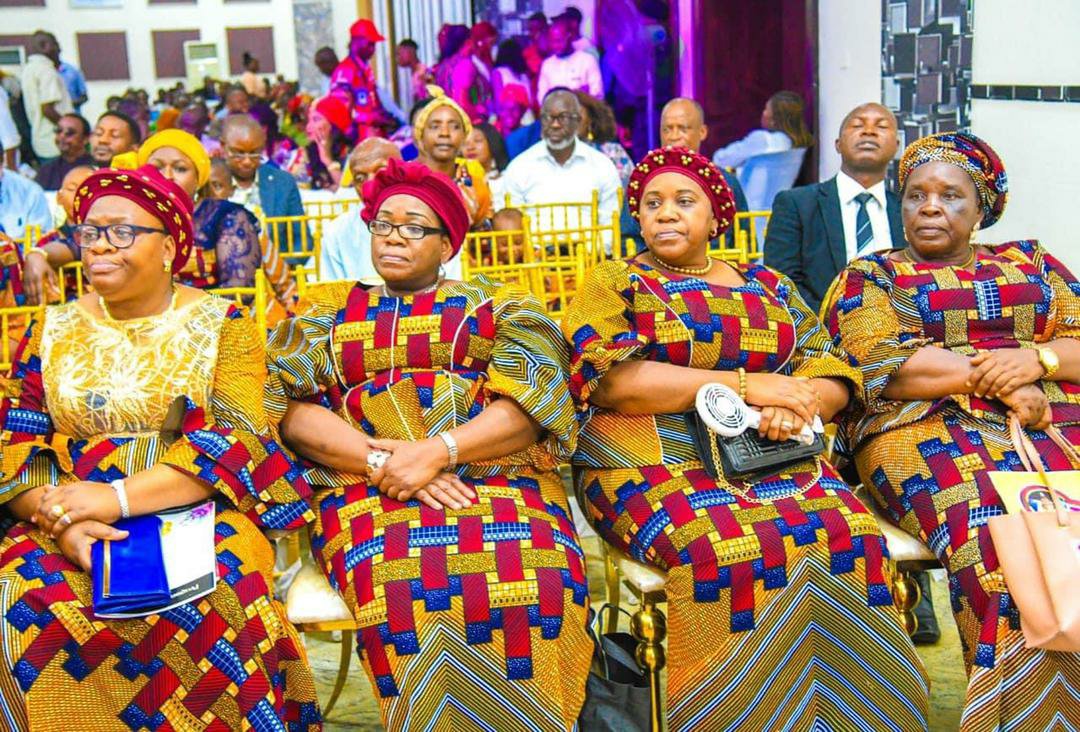 Related Topics:Gov. Diri attends service of songs for Late mother of Ambassador Igali
Up Next

We will not accept shoddy jobs – Ekiti warns contractors