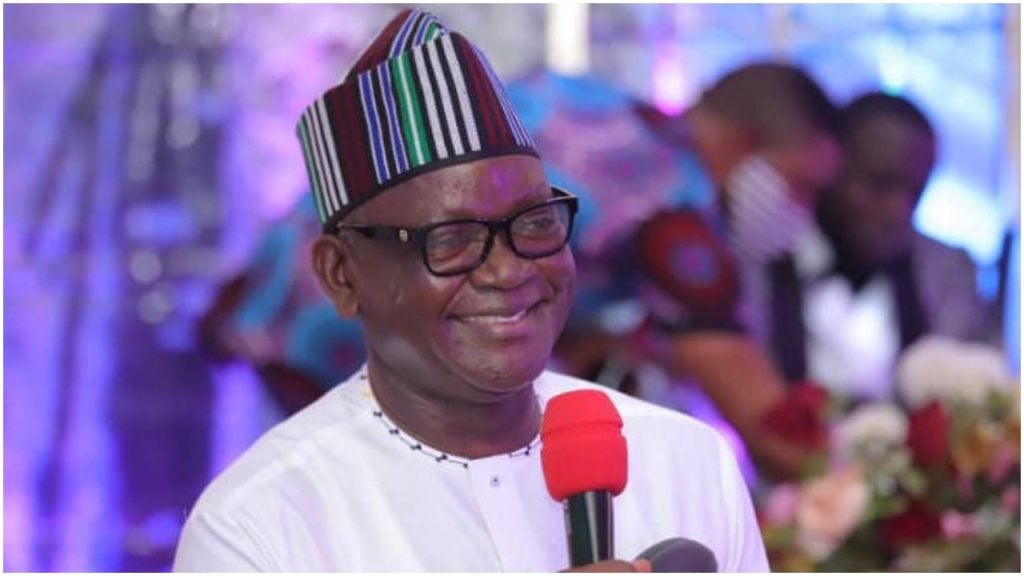 Governor Samuel Ortom has congratulated the Minister of Special Duties and Inter-governmental, Senator George Akume on his 69th birthday.

The governor’s message, which he said on behalf of the people of Benue State, was contained in a statement issued on Tuesday by his Chief Press Secretary, Nathaniel Ikyur.

The Governor said Senator Akume has made immense contributions to the development of Benue State and Nigeria at large.

He prayed for God’s sustained blessings upon the Honourable Minister and wishes him a joyful birthday celebration in good health, peace, and a prosperous new year

Related Topics:Gov Ortom hails Akume on his 69th birthday
Up Next

Insecurity: Christmas was peaceful in our area – Some Kaduna residents