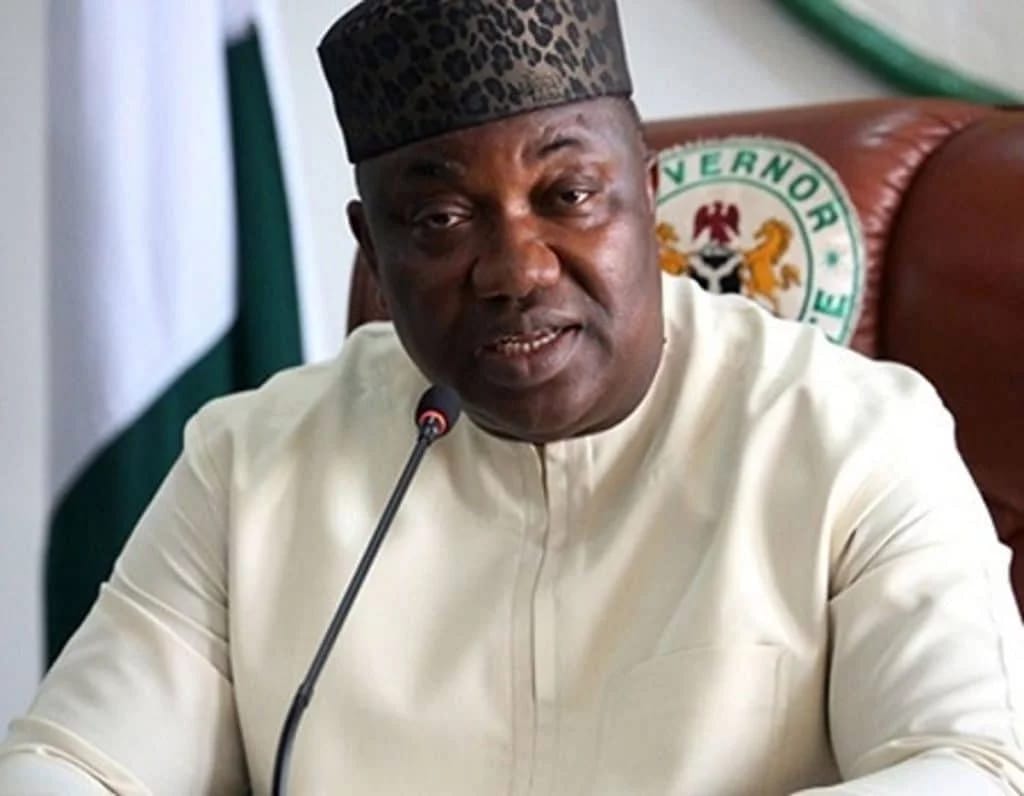 In furtherance of his administration’s commitment to the welfare of civil servants, Governor Ifeanyi Ugwuanyi recently granted approval to the Enugu State Civil Service Commission (ESCSC) to conduct promotion exercise for eligible staff across the state’s Ministries, Departments, and Agencies (MDAs).

The promotion exercise was in fulfillment of Governor Ugwuanyi’s earlier promise to clear all backlogs of promotions for civil servants in the state.

Speaking on the development, the Chairman of the ESCSC, Mr. Robinson Odo, said that “the agenda for the 2021/2022 promotion is to ensure that members of staff who scale through in the exercise are promoted without delay to enable them celebrate the upcoming yuletide as promoted officers.”

Odo explained that “the just concluded promotional examination was in written form, and encompassed staff on salary grade levels 07 and above, whose briefs had earlier been received by the commission.”

He added that the “ESCSC has announced that the oral interview for the promotion exercise will be held from November 22 to 29, 2022, at the commission’s premises, at 9am daily.”

Related Topics:Gov. Ugwuanyi plans to clear all promotion backlogs for civil servants
Up Next