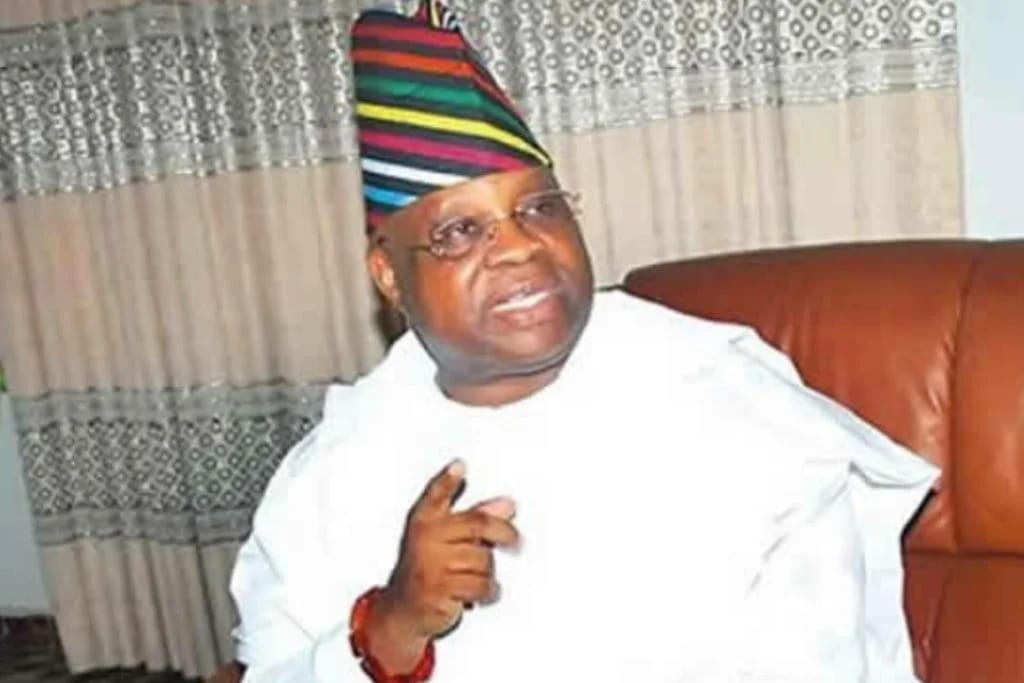 Osun State Governor, Ademola Adeleke has directed an immediate search and rescue mission for five members of the Baptist Church who were recently kidnapped under controversial circumstances.

In a statement on Tuesday by Olawale Rasheed, the Spokesperson to the state governor, the state Police Command and other security agencies were also directed to take up the matter and ensure the safe return of the victims.

The Commissioner of Police according to the statement has consequently activated local and inter-state operations to locate and rescue the victims.

“Governor Adeleke further reassured families of the victims that no stone will be left unturned to rescue their loved ones in captivity,” the statement concluded.

The victims who are farmers and members of the Osun State Baptist Conference were kidnapped by some unidentified men in Ile-Ogbo, Ola-Oluwa local government Area of the State on Thursday.

The governor’s directive is coming some hours after representatives of the victim’s families came on a live radio programme in Osogbo and disclosed that they had parted with a sum of six million Naira as ransom as demanded by the kidnappers.