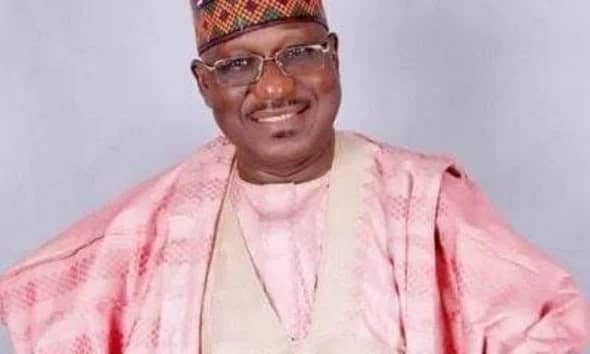 Nigerian troops have arrested an Indigenous People of Biafra (IPOB) strongman accused of leading the murder of Ahmed Gulak.

Nwagwu Chiwendu is a deputy commander of the IPOB Eastern Security Network (ESN).

Gulak, a former political adviser to ex-President Goodluck Jonathan, was shot dead in May 2021.

His alleged killer, Chiwendu is described as IPOB’s main trainer in weapon handling and the second in command to Temple.

Temple is currently the leader of the proscribed organisation in Imo State.

Chiwendu reportedly deserted the Nigerian Army and joined the ESN on January 21.

A military operative told PRNigeria that he served in Operation Hadin Kai (OPHK) and thus has operational experience.

“He was arrested yesterday during the burial of his father at Mbaise. He confessed to killing Gulak.

“He confirmed that his camp is responsible for kidnapping two expatriates along Owerri-Okigwe Road and the killing of Police Inspectors escorting them.

“They are the ones that also killed our soldiers in the same location and the burning of our Hilux last week.”

The source added that Chiwendu further admitted to participating in the attack on the INEC office in Owerri, the Imo capital