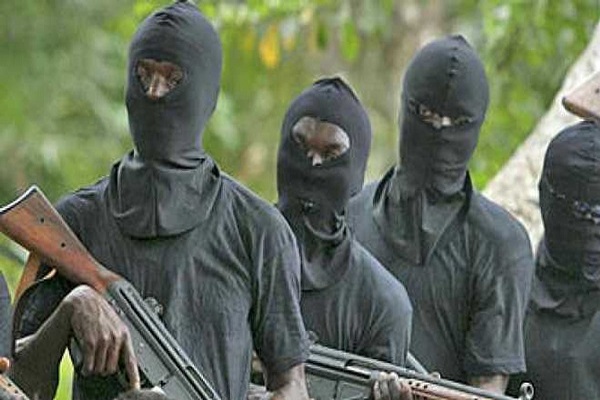 The incident, according to a family member who pleaded anonymity, occurred around 8pm on Tuesday.

“He was abducted at his residence opposite NKST Secondary School Zakibiam, alongside his son, who was later released unhurt,” the family member said.

It was gathered that the victim is the Medical Director of Hope and Maternity Hospital in Zakibiam.

As at press time, his whereabouts have remained unknown to family. members .

The Divisional Police Office in Ukum Local Government area confirmed that the matter has been reported.

Advertisement
Related Topics:Gunmen abduct doctor in Benue community
Up Next