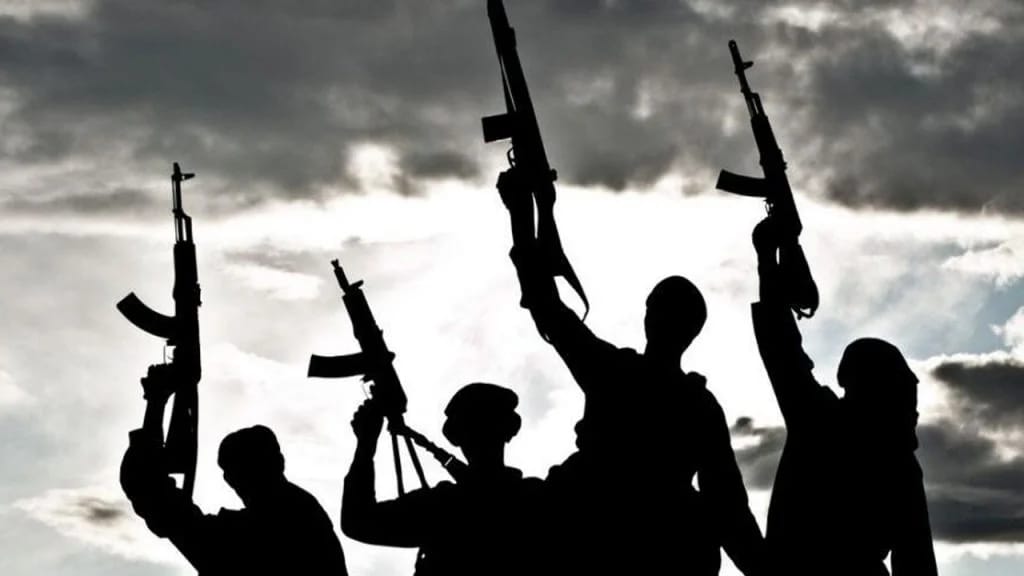 According to Alabo, the gunmen stormed the community on Tuesday night and began shooting sporadically.

The PPRO, who promised to provide more details on the incident, said command personnel had been deployed to the community to maintain calm.

“Our men are currently pursuing the attackers; we are on top of the situation, but the details of the attack remain hazy,” he said.

Despite the presence of police officers and soldiers, there is severe tension in the community, according to Job.

Related Topics:Gunmen kill 9 family members in Plateau
Up Next