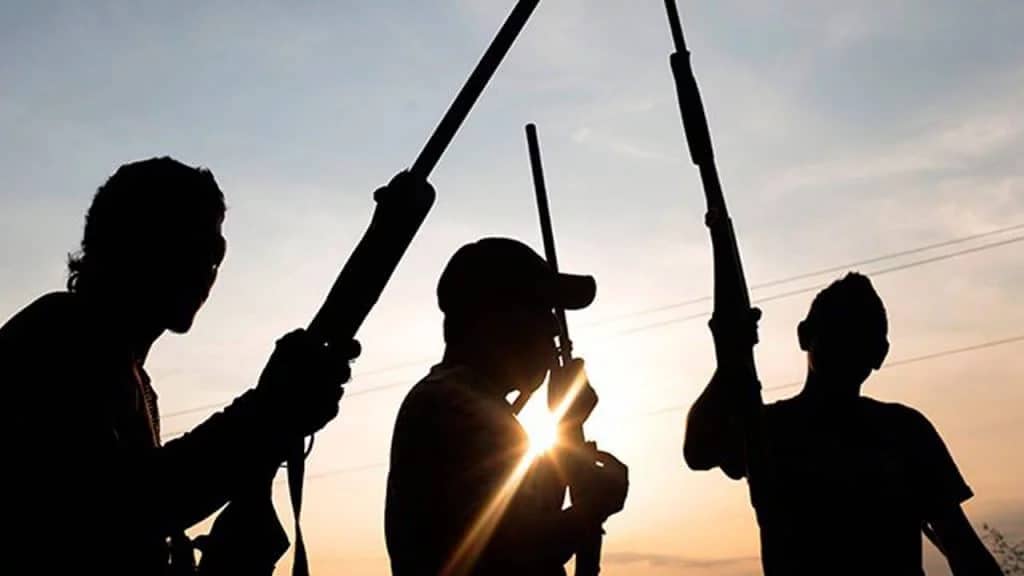 A new video which surfaced on social media has revealed the identity of the man being harassed and later beheaded by a group of unknown gunmen to be that of Chris Ohizu, the Chairman of Ideato North Local Government of Imo State.

The Spokesman for the Imo State Police Command, Henry Okoye, confirmed the video now making the rounds on the internet and said the police are currently investigating the matter.

Recall that Ohizu was attacked and kidnapped by unknown gunmen Thursday last week. It was also reported they attacked and burnt his house in Imoko town, Arondizuogu.

A source told reporters that the assailants shot Ohizu in the leg before trapping him and two others.

Two other people were killed and set on fire the same day in Imoko town of Arondizuogu district. The incident happened barely one month before the 2023 elections.

The attack comes less than a week following another attack on the Coalition of United Political Parties in Ugochinyere Imo, burning down his house and several vehicles and killing three people in his village, Akokwa also in Ideato North.