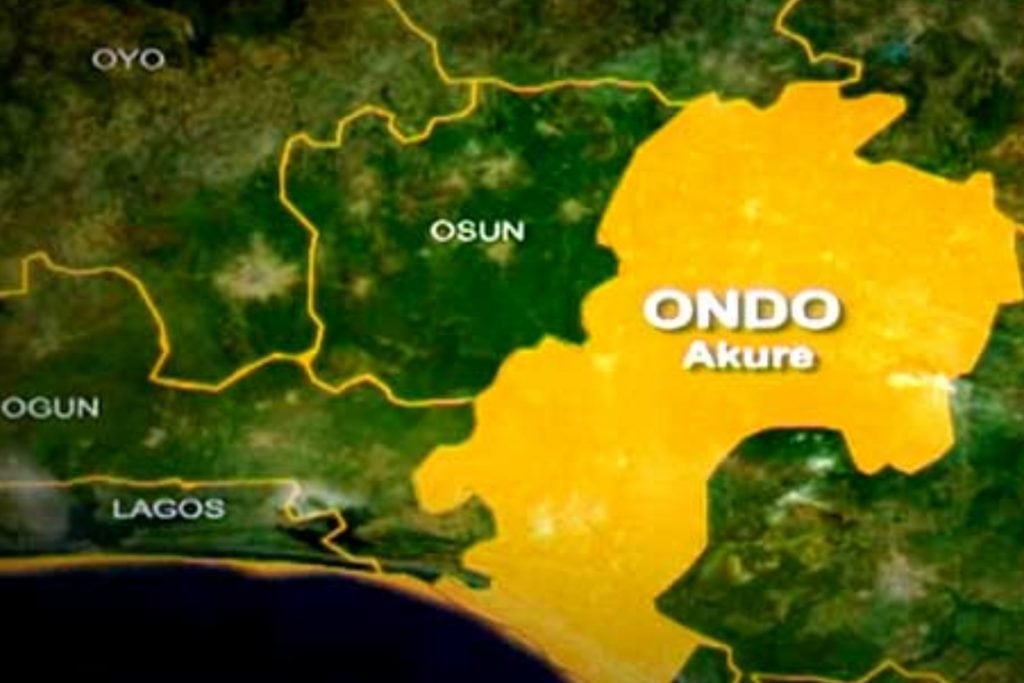 Over the weekend in Ondo State, a tricycle operator, Adebayo Titus, 35, was killed by his colleague, Akintelure Festus, 39.

The incident occurred in the Oke-Aro axis of the state’s Akure South Local Government Area.

The commercial tricycle drivers were said to have gotten into a fight in which Akintelure allegedly hit Adebayo.

After collapsing, the deceased was rushed to a nearby clinic, where he later passed away.

According to Odunlami, the two tricycle riders got into a heated argument before punching each other.

“The victim collapsed as a result of the fight and was confirmed dead when he was rushed by people in the area,” she explained.

Odunlami emphasized that the suspect will be charged in court once the investigation is completed.

Advertisement
Related Topics:How Tricycle operator beats colleague to death in Ondo
Up Next