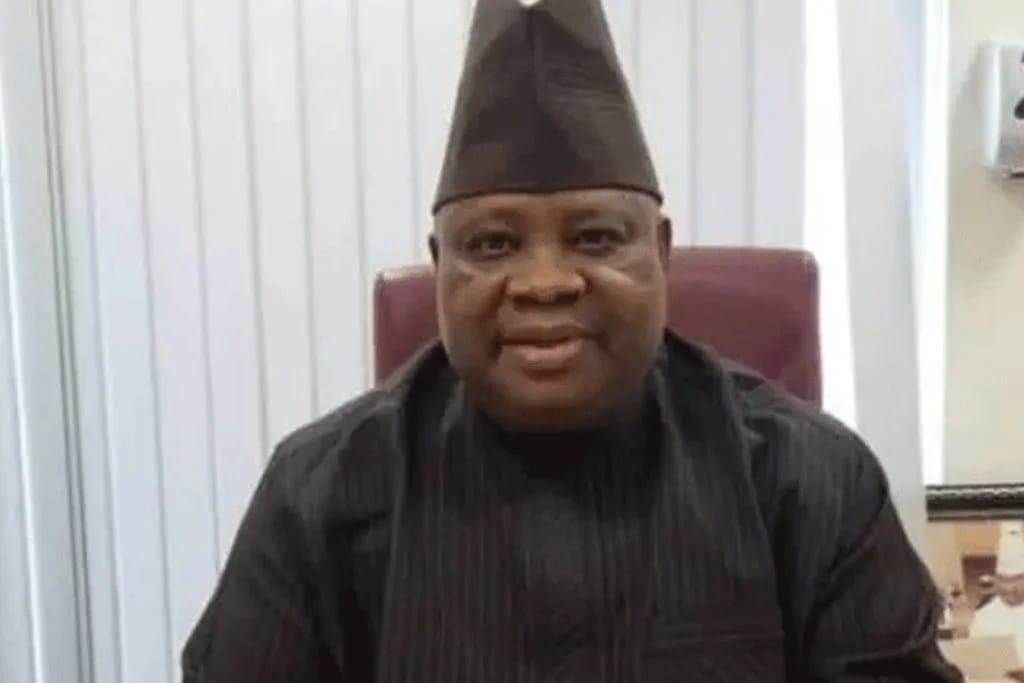 Governor Ademola Adeleke of Osun State has directed the immediate suspension of the Project Consultant for the Ilesa Water Project, Tawa Williams over questionable handling of $106 million loan for the project.

The suspension was disclosed by the State Governor, Adeleke through a statement by his Spokesperson Olawale Rasheed on Wednesday in Osogbo.

The governor according to the statement also ordered a full probe of the entire project and disbursed loans.

Governor Adeleke had alleged via a recommendation by the Bashiru Tokunbo Salam-led Asset Recovery Committee that there is no progress on the project despite the reported disbursement of N10 billion and another $28 million on the project.

The Committee had recommended the suspension to stop the further squandering of loans secured to execute the Water Project.

The statement disclosed that “The Assets Recovery Committee had submitted an interim report which revealed ongoing large-scale pilfering of the procured loans while the project recorded no progress commiserating with reported expenditure.

“According to the interim report, the Islamic Development Bank agreed to fund the project to the tune of $65 million while the Federal Government provided $41.94 million.”

Suspended alongside Tawa Williams is the Project Coordinator, to allow for unhindered review of the loan administration while the Consultant was directed to return to the government the N70m bulletproof jeep in her possession.

The Skin Asset Recovery Committee was part of the panels set up by the Ademola Adeleke administration immediately after its inauguration on November 27, 2022.