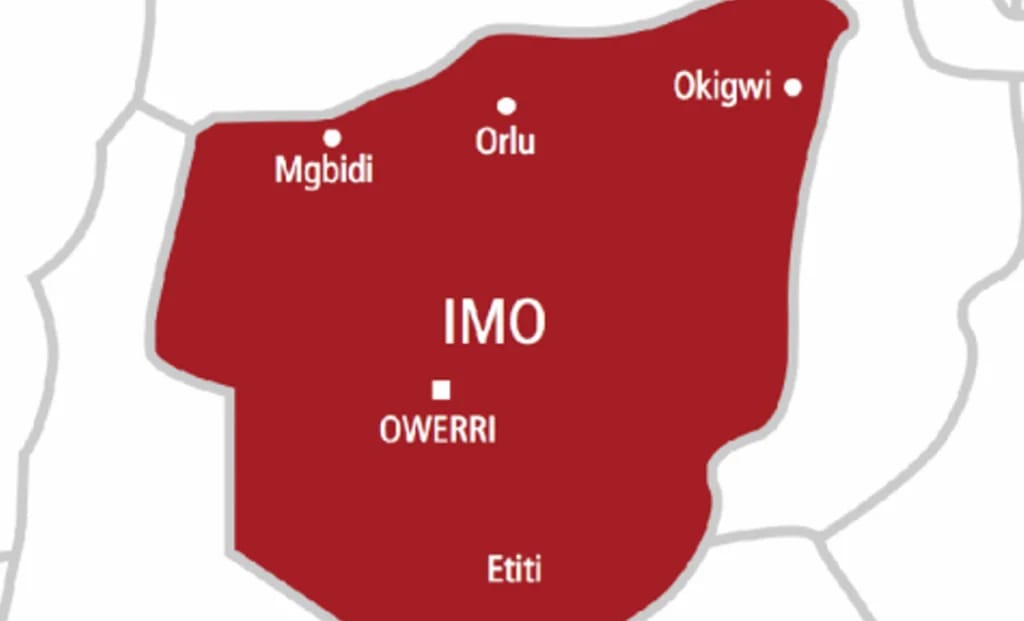 The Imo State Commissioner of Police, Mohammed Ahmed Barde, condemned the attack on the palace of His Royal Highness, Eze (Dr.) Ignatius Asor (fcin), the Udi 1 of Obudi Agwa in the state’s Oguta Local Government Area, on Monday.

While appealing for calm, the police chief assured the people of Agwa in particular and Imo State in general that the investigation has begun and that the command will leave no stone unturned until the perpetrators are apprehended and face the full wrath of the law.

Remember that Track News previously reported that gunmen attacked the Obudi Agwa community in Oguta LGA of Imo State on Monday morning, killing the community’s monarch and others.

In a statement signed by police spokesman Michael Abattam and made available to journalists in Owerri, the state capital, the police confirmed the report.

The CP urged the public to provide credible information to the police, report any illegal activities in their community to the nearest police station, or call the command’s emergency control room numbers 08034773600 or 08098880197.

“Sequel to a distress call received by the Divisional Police Officer, Divisional Police Headquarters Agwa, in Oguta LGA of Imo State, on the 14/11/2022 at around 1230 hours, that hoodlums suspected to be members of the proscribed Indigenous People of Biafra (IPOB) and its militia affiliate, Eastern Security Network (ESN), are attacking the Palace of His Royal Highness, Eze (Dr.) Ignatius Asor (fcin), the

“The Divisional Police Officer (DPO), accompanied by the command’s tactical teams, rushed to Eze’s palace, where it was discovered that the hoodlums had fled the scene.”

“Preliminary investigation revealed that the hoodlums arrived in four vehicles and two motorcycles with a woman, disguising themselves as people in distress and coming to report an emergency situation to him.”