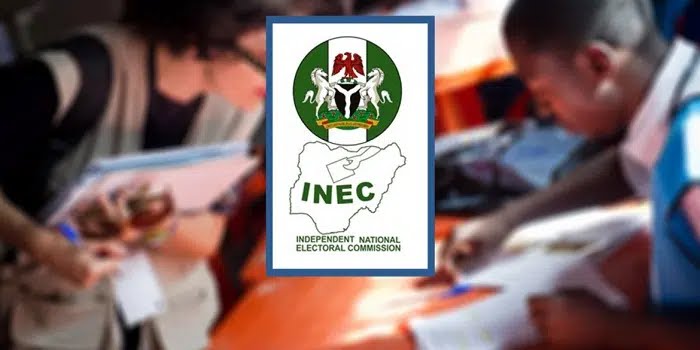 The Independent National Electoral Commission (INEC) responded on Tuesday to a Federal High Court ruling ordering it to resume voter registration.
According to INEC, resuming voter registration before the start of the 2023 general elections would be both constitutionally and legally impossible.

A Federal High Court in Abuja had previously ordered the electoral body to continue voter registration until 90 days before the election, according to Track News.

The court issued the ruling in response to a summons filed by Anajat Salmat and three others, who argued that INEC cannot halt the CVR in violation of the constitution’s provisions.

On Tuesday, Justice Inyang Ekwo ruled that it was the electoral body’s constitutional responsibility to make adequate provisions for the exercise in accordance with Nigerian laws.

In July, INEC suspended voter registration across the country.

Festus Okoye, INEC National Commissioner and Director of Voter Education, stated on Channels TV on Tuesday that the electoral body has yet to obtain true certified copies of the court ruling.

“It would be constitutionally and legally impossible for the Commission to resume the Continuous Voter Registration exercise,” Okoye said in response to the court ruling.

He also stated that INEC is working to improve voter registration for future elections.

Buhari names Onochie NDDC Chairman and 14 other board members