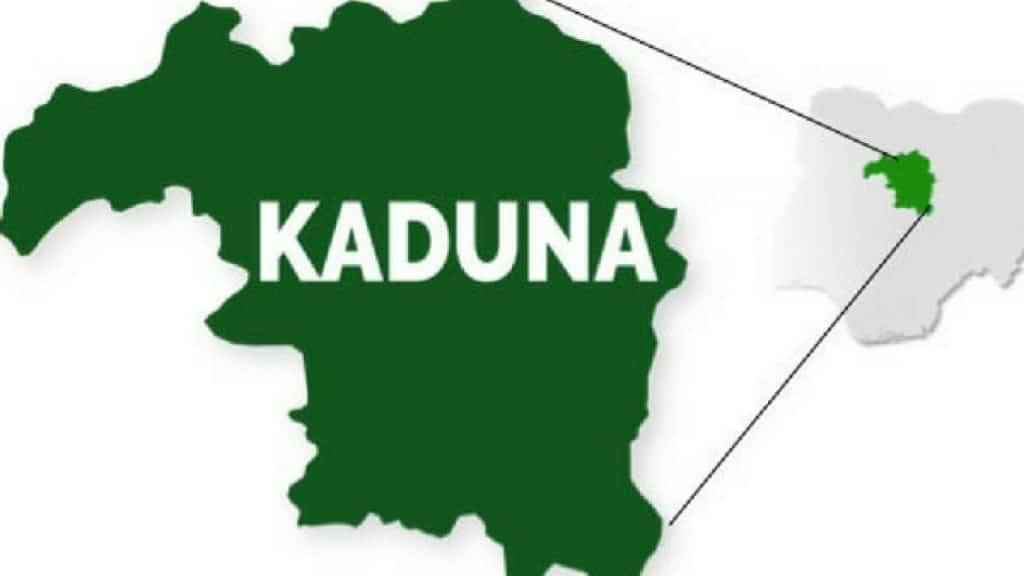 Unlike previous years, Kaduna State remained peaceful during the Christmas celebration, just as residents hope to usher in the new year in peace and tranquillity.Although some residents in the state were sceptical about the security arrangement ahead of the celebrations, they heralded Christmas without any security breaches.According to Dr. John Abuh, Chief Medical Director, Hope Hospital (HH), Angwar Dosa, there is usually violence in the state and critical emergencies during the season, “So I refused to open the hospital for days because it’s every year, they bring casualties to the hospital, especially between 24-29 December every year.”People fight one another, some bandits attack and criminals too. It was a yearly ritual. So, this year, I thought a similar thing will happen, but nothing happened”Mrs. Mary Ochimana, who lives in Angwar Boro Kaduna, said this is the best Christmas, I have ever celebrated because it was so peaceful.Mrs. Ruth Anacho said people showed love during Christmas. There were exchanges of good wishes and people ate and drank in peace during Christmas.Yusufu Musa said many residents were happy during this yuletide, not because they had money to spend but the peaceful atmosphere.He thanked the security operatives across the country for their laudable efforts during the festive period

Related Topics:Insecurity: Christmas was peaceful in our area – Some Kaduna residents
Up Next