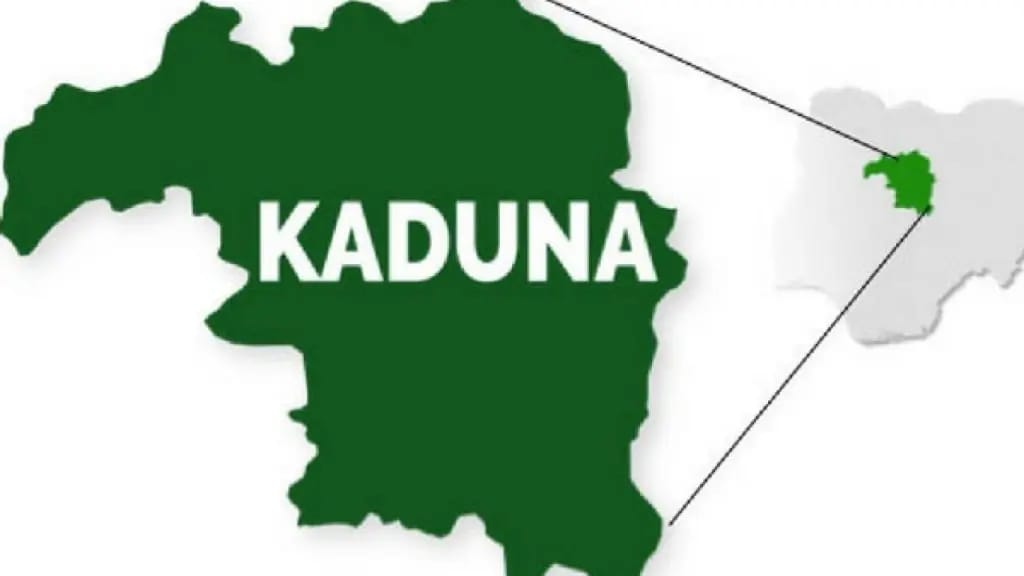 The Kaduna Police Command has said it rescued 76 kidnapped travellers along Funtua-Zaria Road at Gulbala area of Giwa Local Government Area of the State, through the joint efforts of the military.

DSP Mohammed Jalige, the Command’s Public Relations Officer, in a statement, said the victims were rescued on Friday, following the report received from the Police Divisional Headquarters, Giwa LGA.

According to him, the command received a report of scores of armed bandits blocking the road, and in the process, abducted scores of passengers, to their hidden location.

He explained that the command mobilised security operatives, including the military, and moved into the location, where they discovered an empty vehicle – a Ford open truck with Reg. No. APP 667 XG, said to have carried the kidnapped passengers.

It said the troops further dismantled all road blocks, engaged the armed bandits and successfully rescued all the 76 victims.

“Preliminary investigation revealed that the victims who were passengers on the truck were travelling from Sabon Birni LGA of Sokoto State en-route to different destinations when they were intercepted by the marauders,” he said.

According to him, the security operatives were still on operation within the general area in search of the main truck driver and two other passengers who are yet to be accounted for

Wike clarifies his remarks on the 13% derivation money.