YENAGOA—A witness testifying at the resumed trial of “Celebrity kidnapper” John Lyon,’ yesterday, broke down in tears while narrating how her husband, a bank manager, was kidnapped in their residence in Yenagoa, the state capital on June 30 this year

The wife of the victim, Mrs Faith Omeje, a lecturer at the Federal University Otuoke, FUO, was overwhelmed by tears as she struggled to hold back tears as she recounted how her husband was kidnapped, which prompted the trial judge, Justice Ineikade Eradiri, to call for a break, which lasted about eight minutes to enable the witness composed herself.

According to her account, on June 30, four armed and hooded men waylaid her husband at the family residence in Yenagoa when he was returning from work, and after shooting, whisked him away in a waiting Blue Toyota Corolla car with number plate, KJA 225 AY. 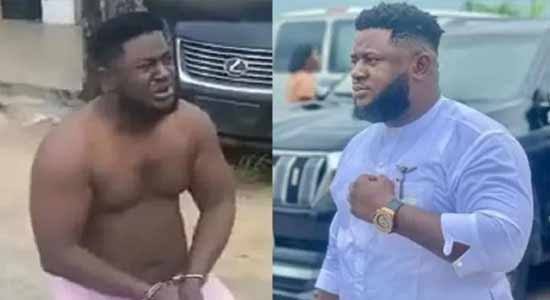 Another witness, Timipa Werikumo, who facilitated the lease of a Toyota Corolla with the number, used in the kidnapped operation, in his testimony, said Emmanuel told him to arrange a car to take his father for medical treatment in Calabar for one week for N100,000, adding that he never knew that the car was used for kidnapping.

He said since his car was faulty, he contacted his friend, who owns a blue Toyota Corolla car

The counsel to the suspects, Francis Gbaionna and Henry Ebikebina Otobo, urged the court to adjourn to enable them study the police statements of the prosecution witnesses for their cross-examination, adding that they were not ready to cross examine the witnesses. 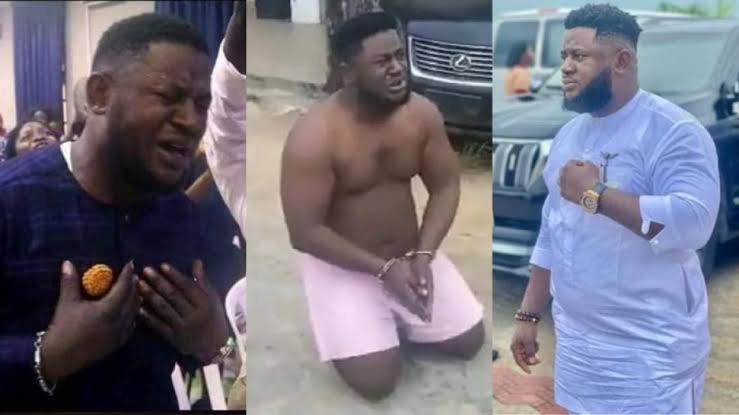 At the commencement of the trial yesterday, the prosecution counsel led by the state Director of Public Prosecutions, DPP, Apulu Iyabosa, said she has lined up four witnesses to testify in the matter.

The trial judge, Justice Ineikade Eradiri, adjourned the matter to December 21 for cross-examination of the prosecution witnesses.

John Ewa Ike aka “John Lyon” and gang leader, Emmanuel Angase, were on November 30 arraigned before a high court for high profile kidnappings in the state where they pleaded not guilty to the 14-count charge preferred against them bordering on kidnapping, conspiracy to commit a felony and armed robbery.

Advertisement
Related Topics:John Lyon’s Trial: Victim’s Wife Breaks Down In Court While Testifying
Up Next