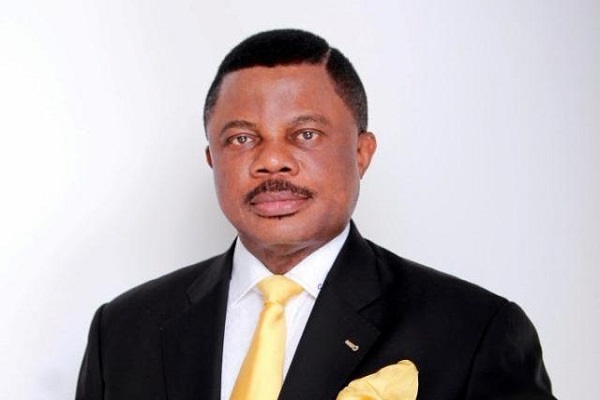 Following the clash between security personnel and gunmen in the area, 15 people have been arrested.

Though no one was killed, some people were injured during the shootings, which lasted for some time.

However, he stated that no officers were injured.

“The situation has been brought under control thanks to the directive of the Commissioner of Police, Echeng Echeng,” he said.

“In charge of operations, the Deputy Commissioner of Police led police operatives to the scene and prevented the youths from attacking the police station.”

“We made some arrests, over 15 in total, and recovered some dangerous weapons.”

“Meanwhile, another method of resolving the conflict has been established, which is to hear from the aggrieved youths.”

“We have also increased patrols in the area in order to improve peace and safety,” the statement said, adding that more information would be released later.

Advertisement
Related Topics:JUST IN: Obiano's community erupts as cops and gunmen clash
Up Next

Cost of cooking gas has increased by 70.62 percent