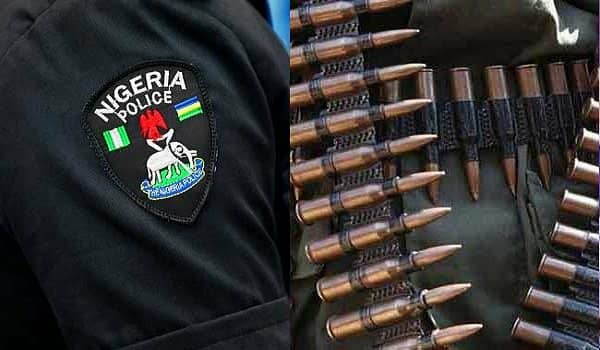 The incidents occurred on Friday evening in Oji River LGA and Aguikpa community in the state’s Nkanu East council area.

Onuzulike, a former Local Government Chairman of Oji-River, was killed alongside his brother.

They were said to be on their way back from a burial ceremony when they became separated within Oji-River.

His brother was allegedly shot dead on the spot, while the commissioner was escorted away and later killed after his vehicle was taken away.

Two of the assailants were shot dead, according to a police source who confirmed the incident, and the vehicle and their guns were recovered.

Prior to the incident, two people were reportedly shot dead in the Aguikpa community of Enugu state’s Nkanu East local government area on Friday morning.

Ikechukwu Nnamani, a former President General of the crisis-torn Oruku community, and Ndubuisi Nnamani, a native of the Aguikpa community, were identified as the victims.

According to village sources, two people were gunned down by gunmen believed to be working for a faction in the Oruku communal conflict in the early hours of Friday near the Aguikpa community’s health center.

It was unclear whether any arrests were made by security agencies in the aftermath of the shooting, but sources said some residents fled their homes on Friday.

After the Enugu State Government established a judicial panel to investigate the Oruku – Umuode communal conflict, the gunmen terrorized the people of the area, killing and torching opponents’ homes.

The panel’s findings and recommendations have since been submitted to the state government, but little has been heard about their implementation.

As of the most recent count, the communal crisis had claimed the lives of no fewer than 12 illustrious individuals, including the former traditional ruler of the Oruku community, Igwe Emmanuel Mbah, and other community figures.

It was learned that the two victims’ bodies were taken to a morgue in Enugu by police officers hours after the incident on Friday.

JUST IN: Peter Obi and Baba-Ahmed Arrive in Port Harcourt For Project Launch