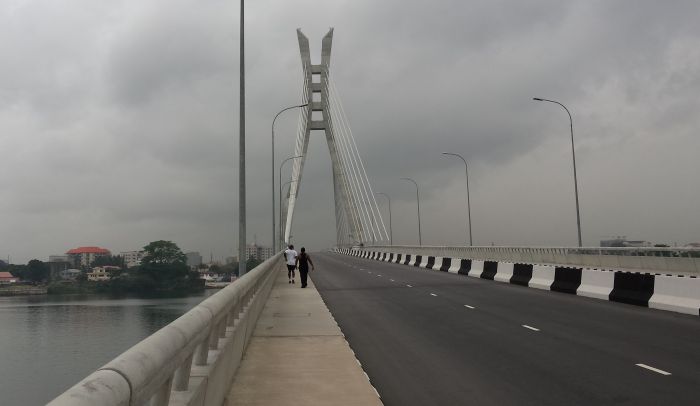 Unknown man drowned while using a jet ski in the Lekki-Ikoyi inland waterways in Lagos State, and his death has been officially confirmed.

The person drowned as a result of overspeeding, according to a statement issued by Olufemi Oke-Osanyintolu, the permanent secretary of the Lagos State Emergency Management Agency. Attempts are being made, he claimed, to retrieve his corpse from the lagoon.

“It was discovered by the agency’s responders on duty at the lekki base that an unidentified male adult drowned at the Lekki-Ikoyi inland waterways as a result of over speeding while he was riding on a jet ski at the said location.

Efforts are ongoing involving LASWA divers and LASEMA officials to retrieve the body of the adult male whose body has unfortunately sunk too deep to be rescued.”the statement read

Advertisement
Related Topics:Just In! Man Drowns While Riding A Jet-ski In Ikoyi Waterways
Up Next

JUST IN: ASP Vandi pleads not guilty for alleged murder of Lagos lawyer