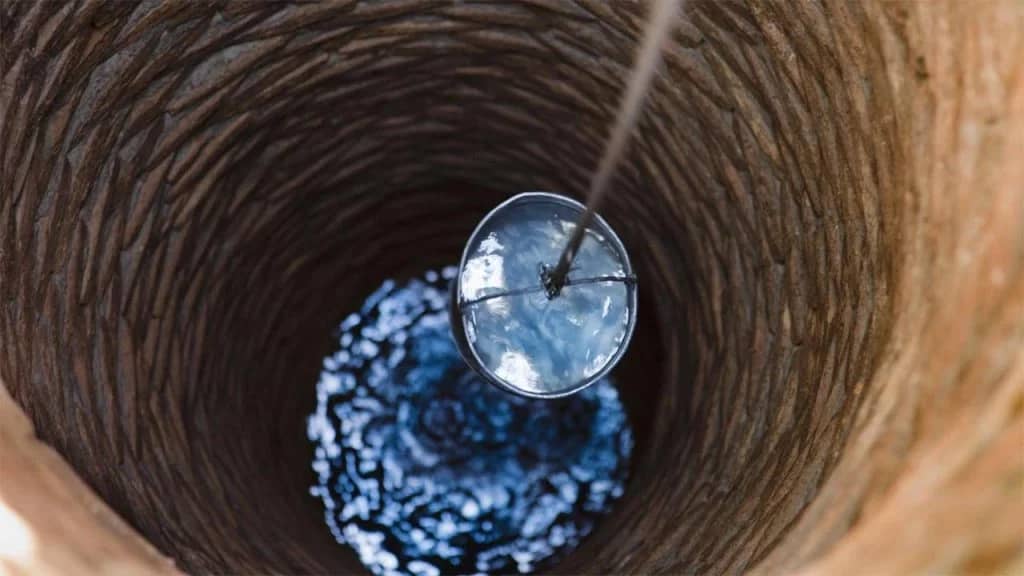 Maryam Habibu, an 18-year-old housewife, has been arrested by the police in Katsina State for allegedly drowning her four-year-old stepson in a well in the Kafur Local Government Area of the state.

Habibu, who is from Leko village in the Danja Local Government Area was, alongside 11 other suspects held for various offences, ranging from banditry, kidnapping to cattle rustling, paraded on Friday at the Police Command Headquarters, Katsina.

SP Gambo Isah, the command’s spokesman, while briefing newsmen during the parade, explained that the teenage housewife was arrested on November 9, 2022.

He further explained that she allegedly lured the boy out and threw him inside a well.

According to the PPRO, Habibu and the victim’s father were an estranged couple.

Habibu, who spoke to newsmen in Hausa, admitted to the crime, saying it was destiny at play.

According to her, “It’s true I threw the boy inside the well where he died but it has been destined that he would die on that day. That is why he died

Related Topics:Katsina: Teenage housewife throws stepson inside well
Up Next

Akeredolu: Ondo will not relent in its efforts to eradicate poverty.