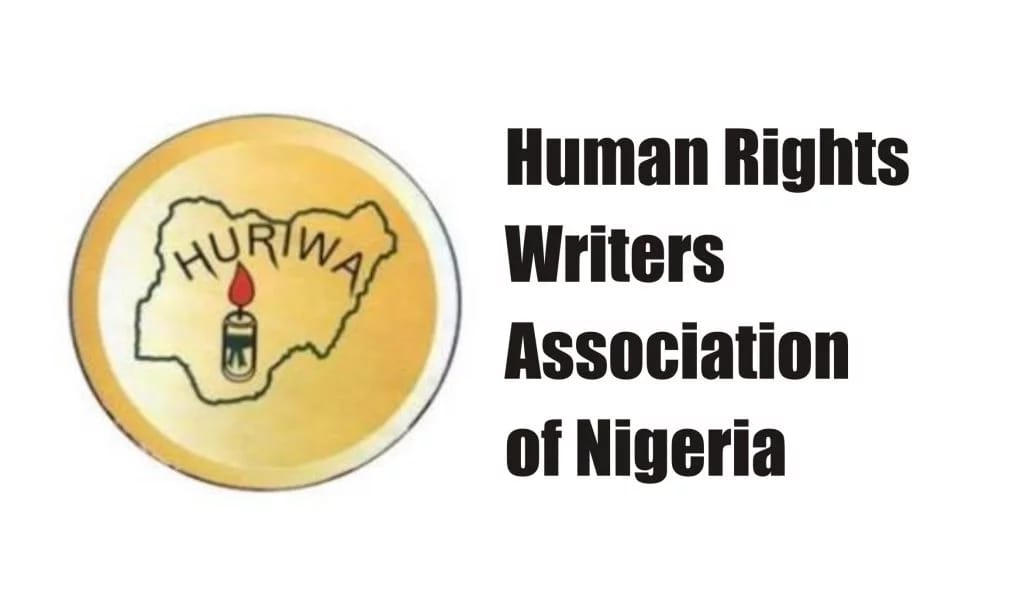 Human Rights Writers Association of Nigeria, HURIWA, on Sunday, lambasted Governor Nasir El-Rufai of Kaduna State over the killing of residents by Fulani bandits and terrorists.

HURIWA’s National Coordinator, Comrade Emmanuel Onwubiko, in a statement, lamented that Kaduna has become a killing field for marauders under El-Rufai’s watch while the governor has failed woefully as the chief security officer of the state with the cardinal responsibility to protect lives and property.

The group also expressed stark dissatisfaction that despite the unprecedented and callous murder of residents of the state by vicious, AK-47-wielding non-state actors, especially in Southern Kaduna, the El-Rufai government and security agencies have failed to arrest or prosecute any suspect to logical conclusion.

HURIWA described as shocking, the data released by the state government on Friday that 446 people were killed by bandits and terrorists from April to September 2022 while 985 persons were kidnapped during the period under review across the state

Related Topics:Killing of 446 by bandits: You’ve failed – HURIWA slams El-Rufai
Up Next