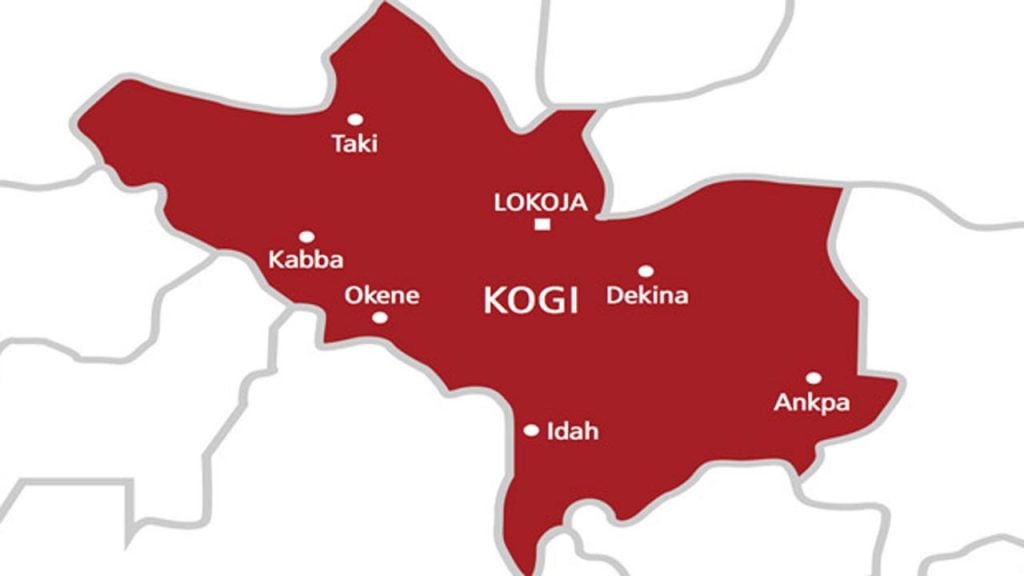 In a statement titled “Allegations of stoppage of N5 million grant, is false and another desperation taken too far, which was signed on Wednesday by Cook, she said the report was aimed at tarnishing the image of the present administration in Kogi State.

Cook emphasised that the claim by Natasha was a calculated attempt to score cheap political popularity at the expense of the future of students in Kogi central.

“The memo that my office issued to Zonal Directors and Principals of Public and Grant Aided Schools is for them to obtain clearance from the Commission for any internal or external programme. How does that translate to the off-point issue being raised here?

“We are amazed that Natasha could twist this memo to get political popularity. This is unfortunate and misleading for a personality that is seeking Public Office” she stated.

Akpoti-Uduaghan had on December 11, 2022, promised to donate N5 million to offset WAEC fees of students in the five local government areas of the Kogi Central senatorial district