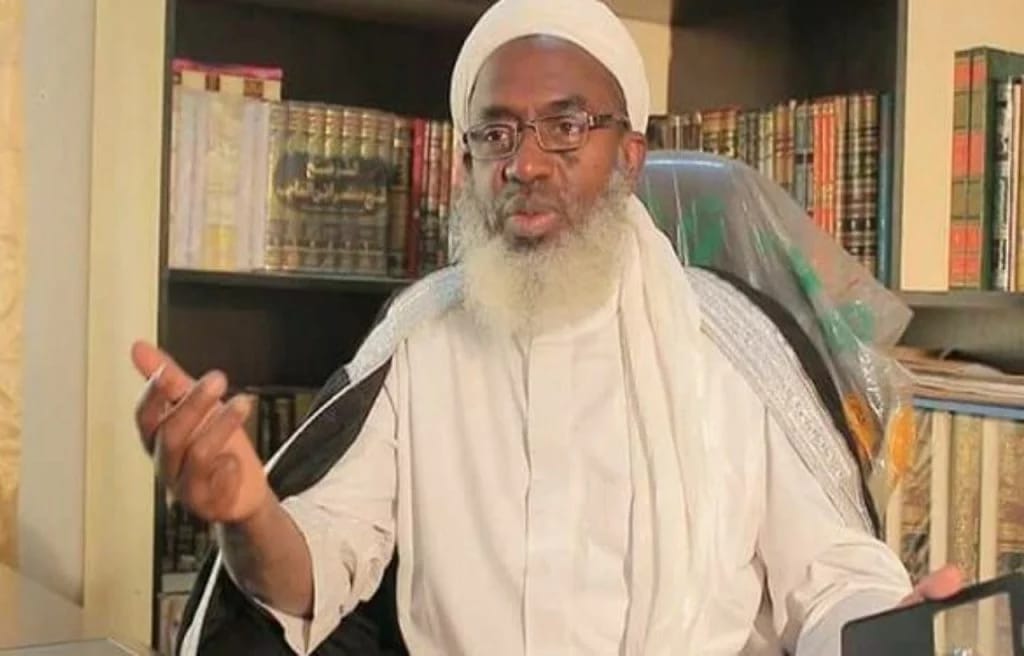 A Kaduna-based Islamic cleric, Sheikh Ahmad Gumi, has identified lack of grassroots politics as a major problem affecting political development in the country.

According to the Islamic cleric, for grassroots politics to succeed, politicians need to build a strong contact with people at the rural areas in order to carry them along of the political system in Nigeria.

Receiving the delegation of the Kaduna Governorship candidate of Peoples Democratic Party (PDP), led by Isa Mohammed Ashiru, the state gubernatorial candidate of the party in his residence, he opined that there was the need to have connection with the people at the grassroots level for any leader to understand the problems facing the people.

Sheikh Gumi advised the next governor of the state to look at the insecurity in Birnin Gwari and other parts of the state with a view to tackling it for the peaceful coexistence of the citizens.

The Islamic cleric suspected to politicians to reach out to traditional leaders, scholars as well as community leaders to carry them along and listen to their advice on issues affecting the populace in order to deliver good governance to the people.
The PDP gubernatorial candidate, Ashiru, while responding, explained that they were at Gumi’s house to seek for his blessings as the country approaches the elections