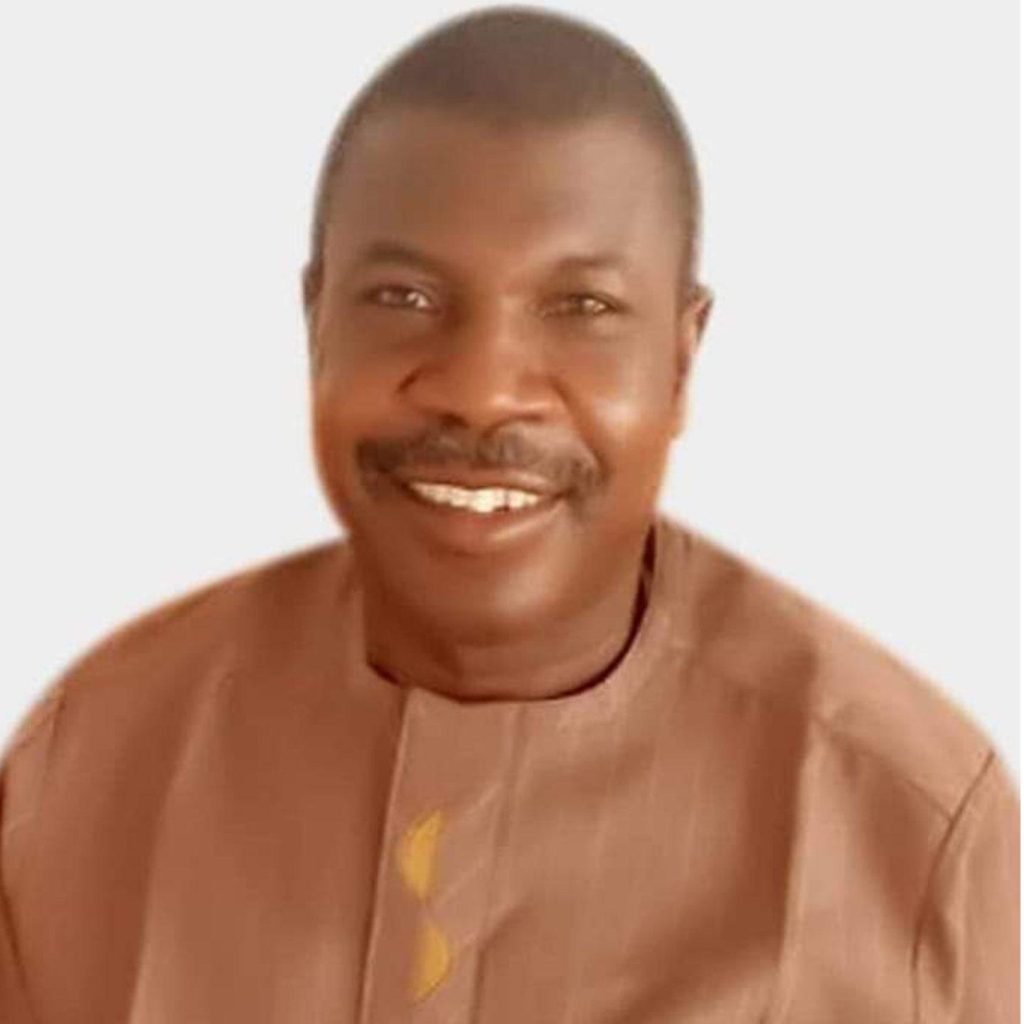 Colonel Rabiu Garba Yandoto (rtd) has described his abduction by bandits as a blessing to Nigeria.

Recall that Yandoto was abducted by bandits along Gusau-Tsafe road and regained his freedom after paying N10 million ransom recently.

Briefing newsmen in Gusau, Yandoto assured that his abduction was a blessing to the country following his encounter with some bandit leaders declared wanted by the military.

He explained that he had a meeting with all those wanted bandits, especially the ones that are listed by the Chief of Defence Staff in the forest where he was held captive.

He added that they discussed so many issues which he promised not to disclose for now due to some reasons, stressing that they did not torture him as well and his two children abducted along with him but were treated very well

Oduah, Ekwunife, Uba top list of senators with most stagnated bills in 4 years