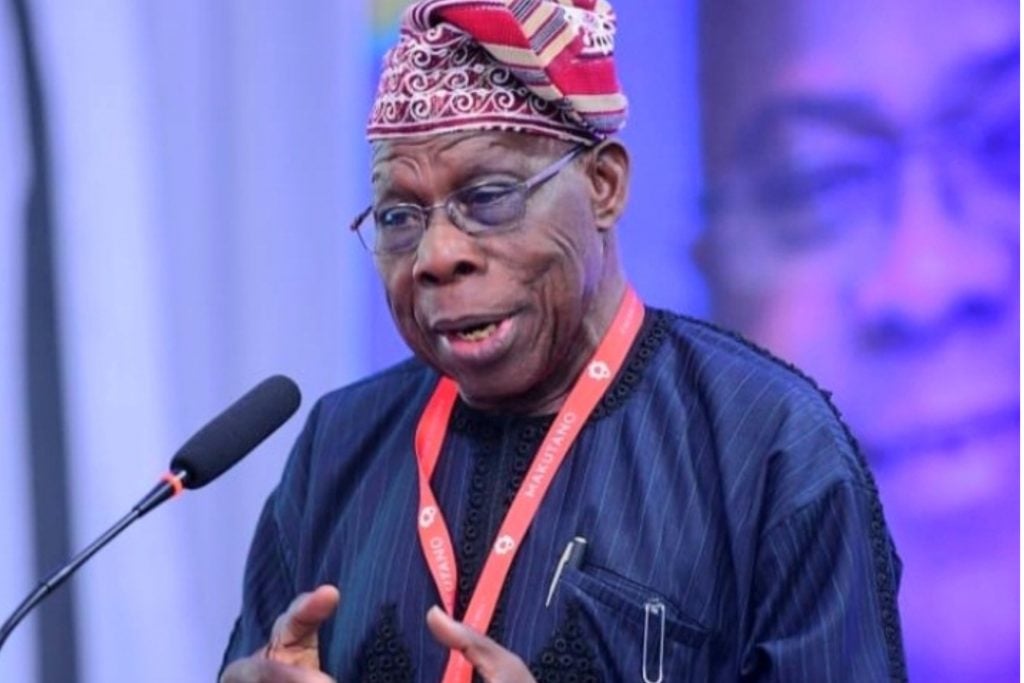 He added that he didn’t know where he always summoned the courage to write letters to people in power to express his views about any issue.

Obasanjo disclosed this on Thursday in Abuja at the launching of a book written by Muskiliu Mojeed, titled, “The Letterman: Inside the ‘Secret’ Letters of former Nigerian President, Olusegun Obasanjo.”

He revealed that the Premium Times editor did not seek his permission to write the book, but admitted that he did an excellent job.

His words: “He did not take my permission to write this book and until last Monday, I really didn’t know that he was writing a book when he brought me two copies. I read the book, I was completely flabbergasted by the amount of work that he has someone writing the book.

“So, I was torn between what I should do and what I should not do. One, he didn’t tell me before he wrote a book but he has done an excellent job. I found this book amazingly good.”

The former President said he had to adjust his schedule while away in Ethiopia to be able to attend the public presentation of the book.

Obasanjo added: “There are many things that Muskiliu said that I have forgotten and he dug them up, he presented them. When I read some of the letters, I marveled.

“The reason why I don’t often give interviews, for me, journalists are like a nagging wife who has children for you. You have to tolerate them because whatever you do if it has not been reported, it has not been done. But you have to watch how you interact with them, because they will bring what will annoy you, they will ask questions that will put you off. But Muskiliu has one advantage, since he has been interacting with me for a long time, has learnt to tolerate him and he has learnt to tolerate me, so we tolerate each other.

“I believe very much in letter writing, and I don’t believe letter writing is out of date because you have to communicate and how else do you communicate? Except you will sit down, in a relaxed atmosphere, you have something to convey and you put it down plainly, clearly and pass it to somebody with whom you want to communicate. And I don’t see any substitute for that

“Letter writing is also an art. You must be very careful in the choice of your language so as to convey what you really want to communicate, unmistakably, directly and depending on what you want to put into it. But your letter must be such that it is relevant, realistic and it is purposeful and goes to the point to address the issue you want to address succinctly and clearly. It must also stand the test of time.

Advertisement
Related Topics:My letters are not to achieve selfish interest – Obasanjo breaks silence
Up Next