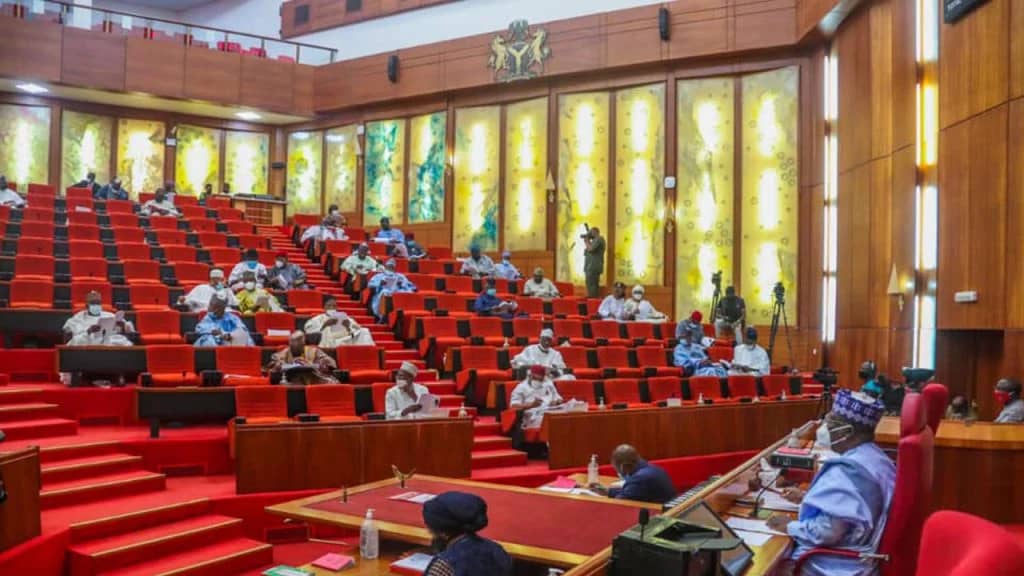 The Senate on Saturday demanded speedy completion of the renovation of the National Assembly Complex being handled by Visible Complex Nigeria Limited.

The Chairman, Senate Committee on Federal Capital Territory, Senator Smart Adeyemi made the demand in Abuja when he led the committee on an on-the-spot assessment of the ongoing renovation.

The site engineer of the firm, Tajudeen Olanipekun, however, requested more mobilisation funds from the Executive Secretary, Federal Capital Development Authority ( FCDA), Shehu Hadi Ahmad who represented the Minister of the Federal Capital Territory on the oversight exercise.

FCDA had in March this year, due to serious dilapidation of the National Assembly Complex, awarded contracts for the rehabilitation of critical segments like the hallowed chambers of the Senate and the House of Representatives, the dome in the White House as well as the construction of the office of National Assembly Service Commission ( NASC) and Library at the cost of N30bilion