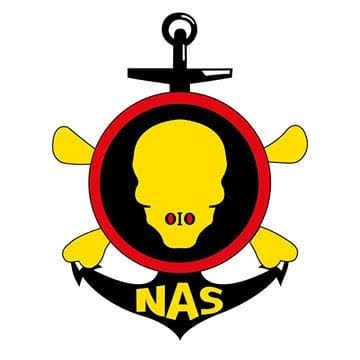 The National Association of Seadogs also referred to as the Pyrate Confraternity, through it Benbow Deck in Benin City of Nigeria and the Pentagon Deck in the United States of America , were ably led by the Capoon of the Benin Chapter of the Confraternity, Dr. Chris Ekiyor to Patani Community in Delta State and Adagbabiri community of Bayelsa State respectively, where they distributed relief materials such as food items, disinfected mosquito nets, blankets and drugs in their efforts to sympathize and ameliorate the plights of the people in this drowning times when the ravaging flood had destroyed a greater part of the economic mainstay of the people, ushering in severe hunger, poverty and sickness into the land. 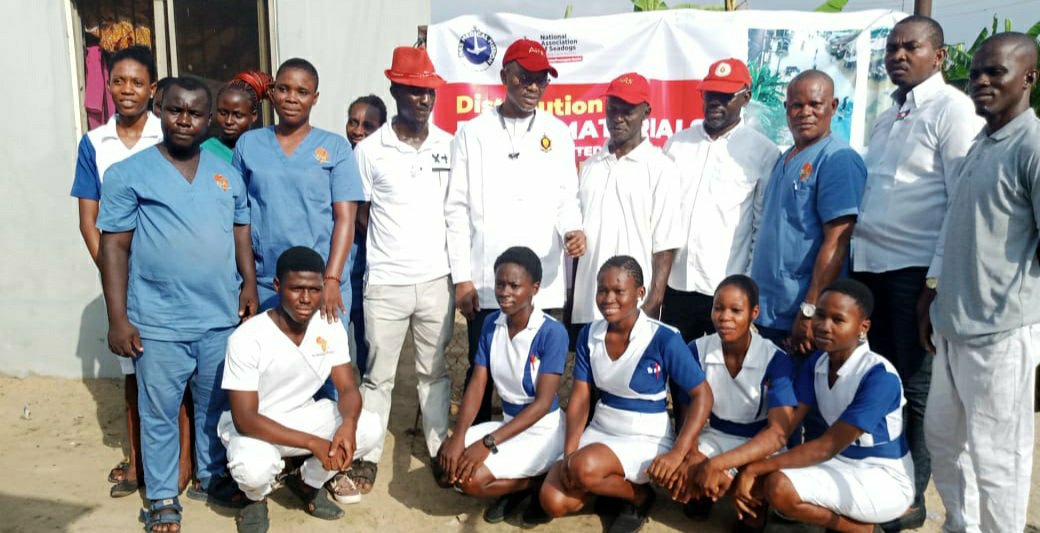 The National Association of Seadogs, popularly known as the Pyrate Confraternity is a Confraternity organization that originated in Nigeria in 1952 but has spread its tentacles to most parts of the world. The Pyrate Confraternity is normally university-based and it remains the brainchild of the ” Magnificent Seven”. Her objectives and core values are centered around the promotion of human rights and social justice for Nigerians. 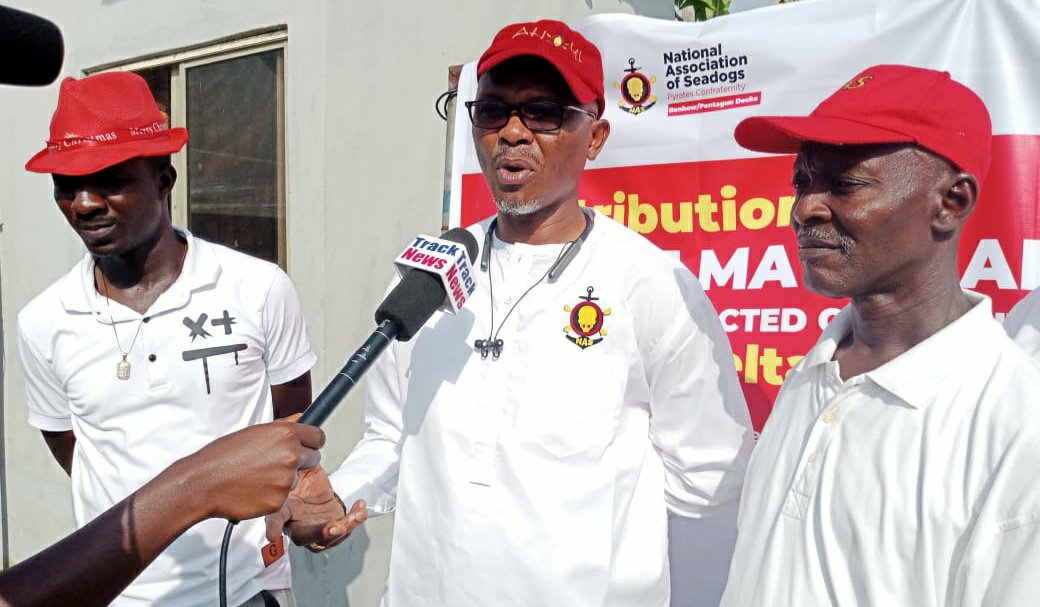 Speaking, Dr. Chris Ekiyor reiterated that the raisôn daître for their action coils from their concerns for the promotion of human rights and social justice and it’s not unconnected to their vision of championing a well cordinated human race with Nigeria being the focal point.
Capoon Chris Ekiyor ( Dr) pleaded with the community leadership of the benefiting communities to ensure dispassionate and equal distribution of the relief materials.

In response, the beneficiaries of both Patani and Adagbabiri communities appreciated the leadership of the Benin City Metropolitan Chapter of the National Association of Seadogs for their exhibition of love towards them. 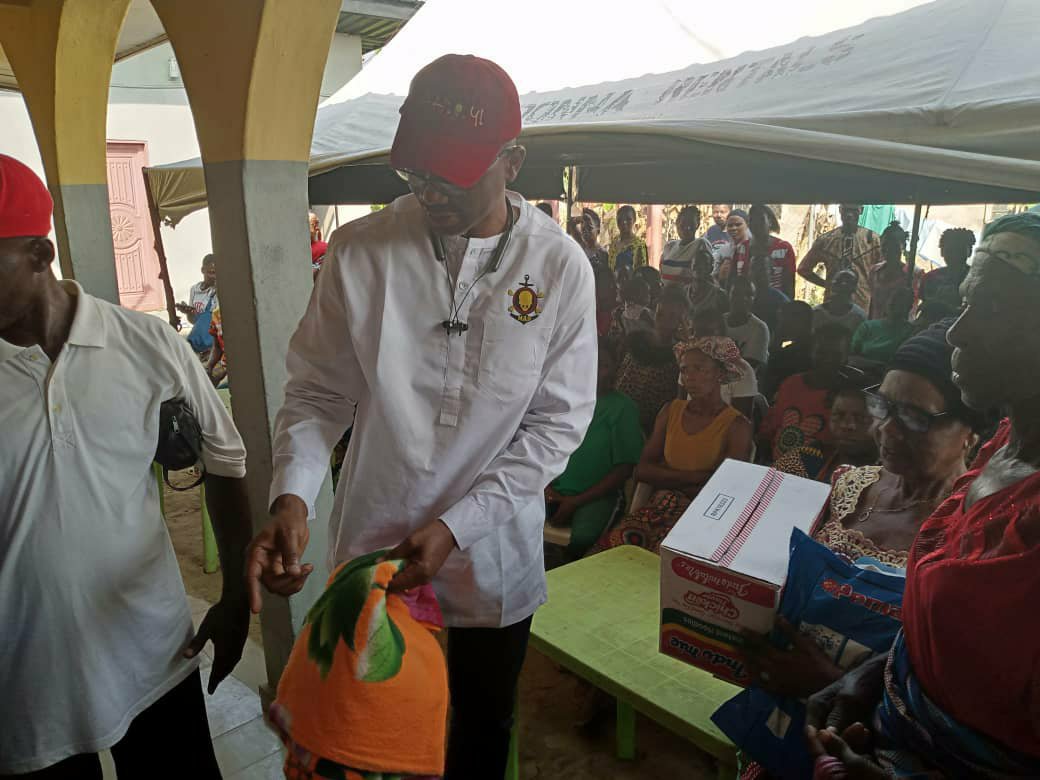 In conclusion remarks, the Royal Highness of Adagbabiri community, HRH Alaowei Broderick Okee thanked and prayed for Dr. Chris Ekiyor and his team as he also encouraged them not to relent nor shy away from their objectives and core values, that which has esteemed the Pyrate Confraternity over other confraternities in Nigeria. 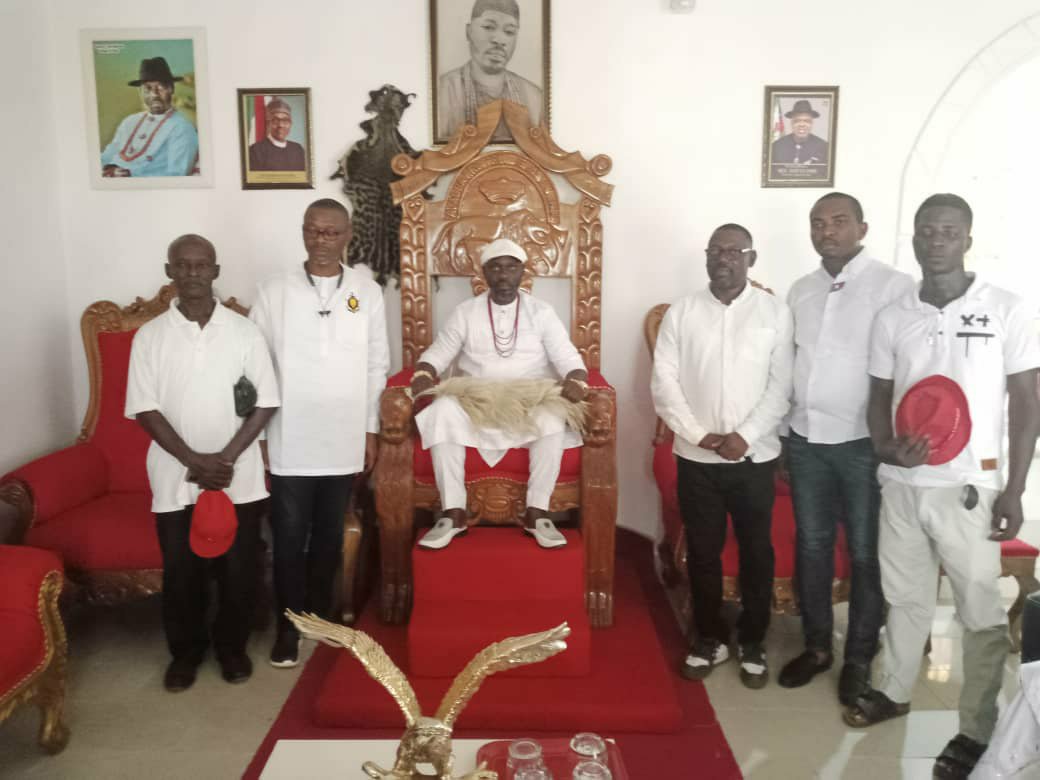 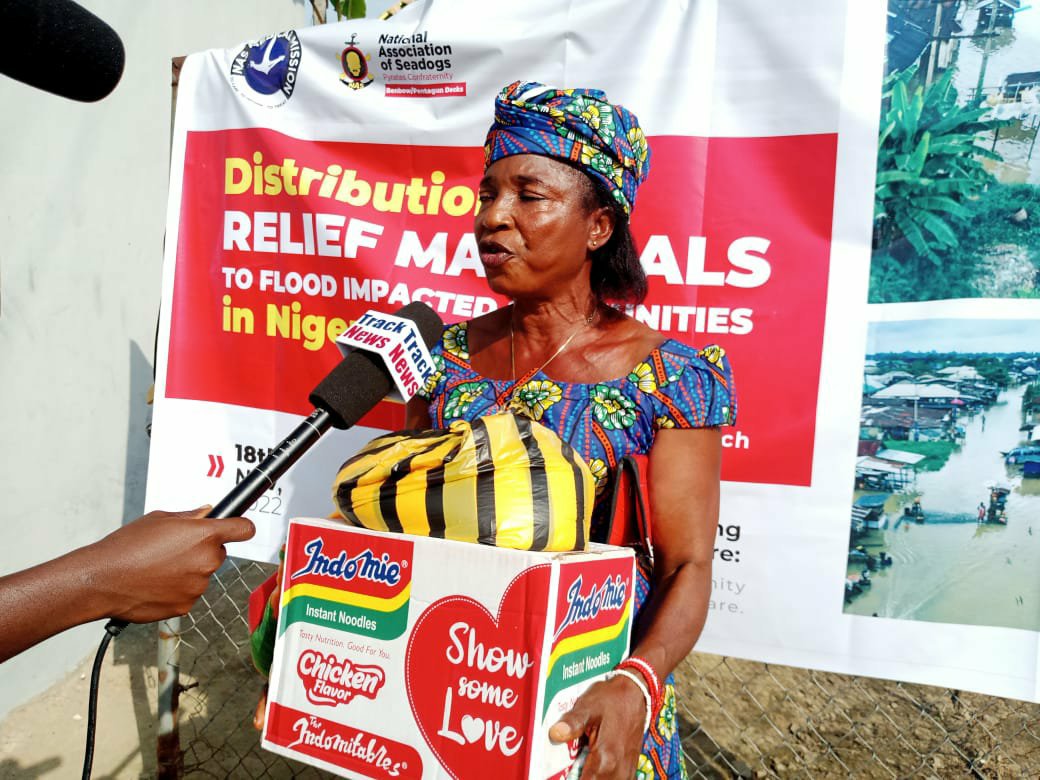 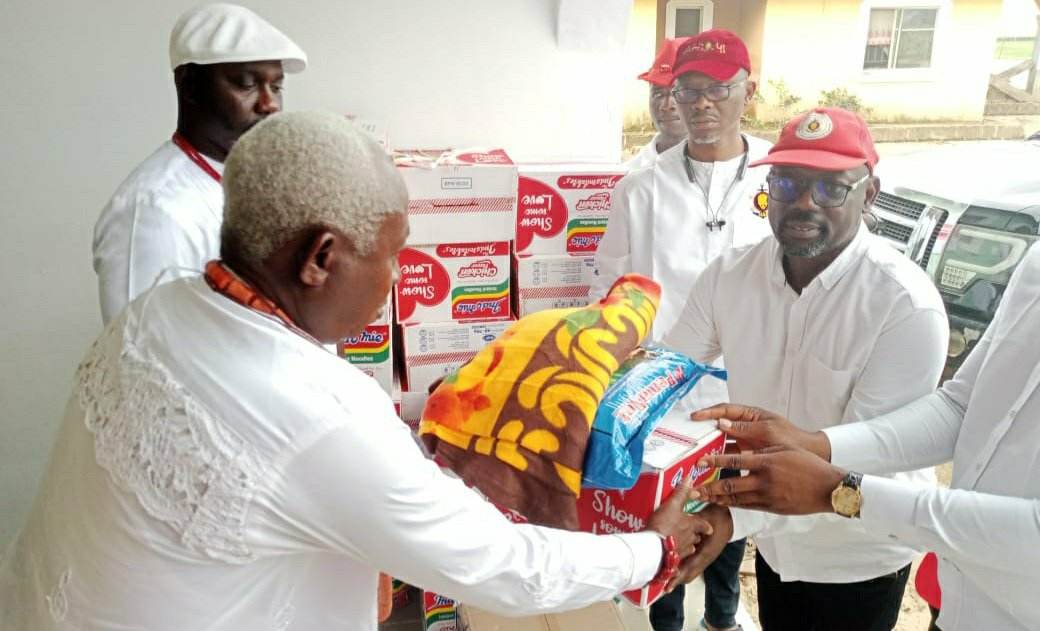 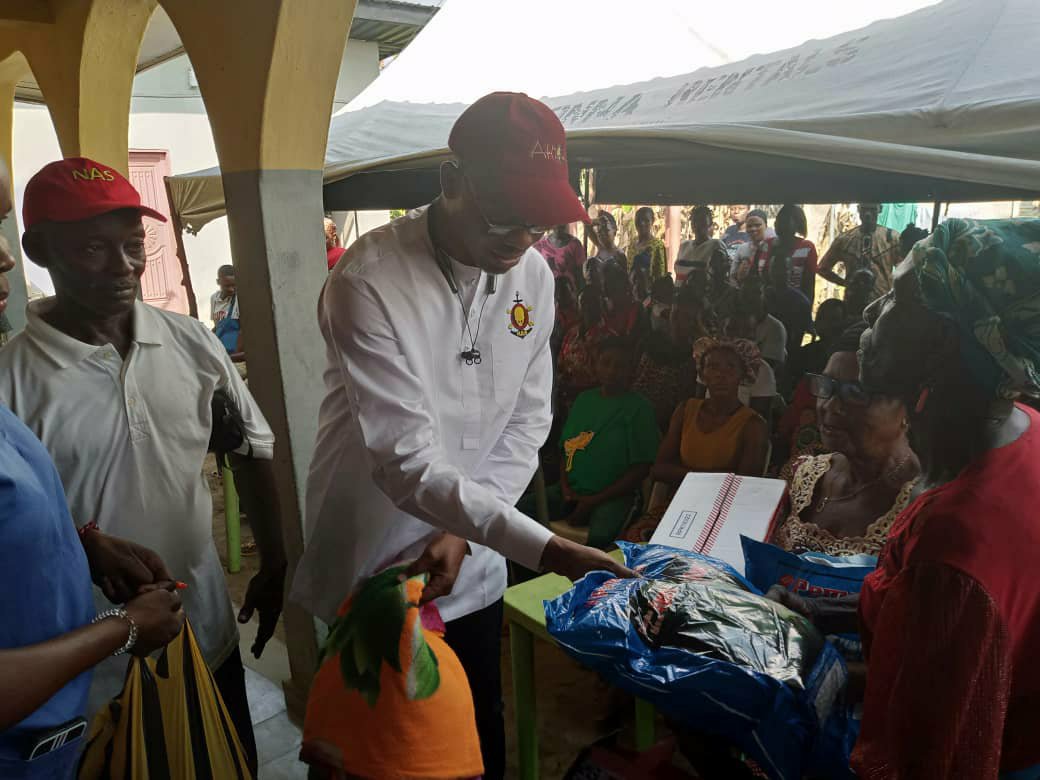 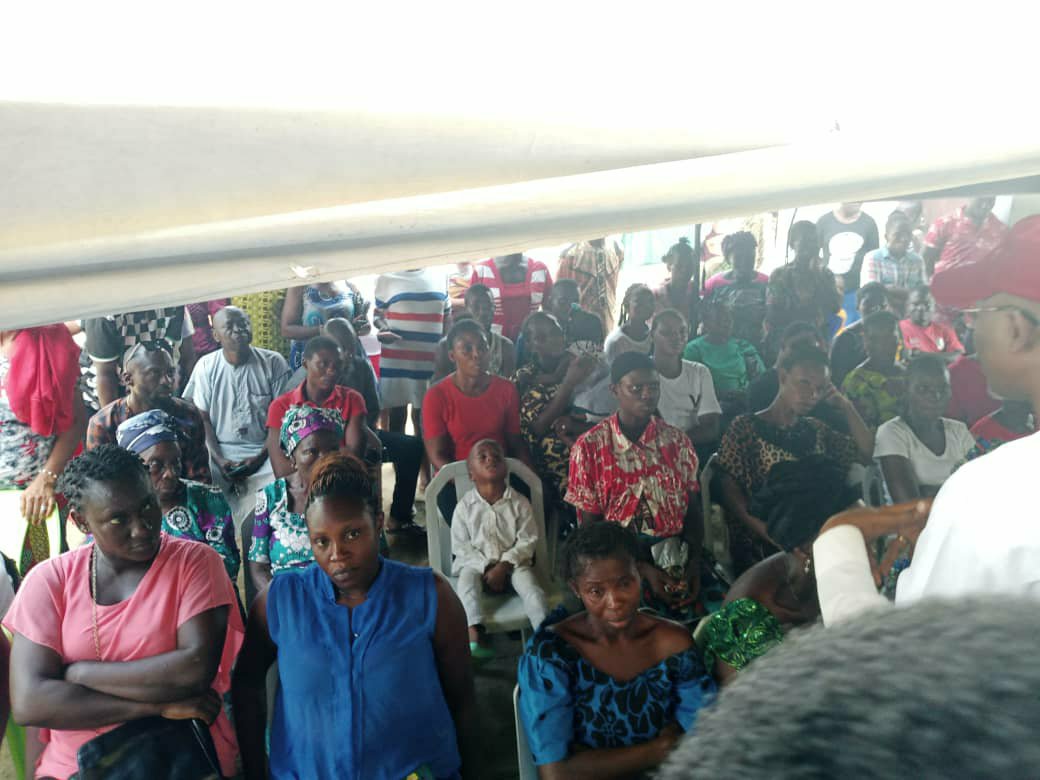 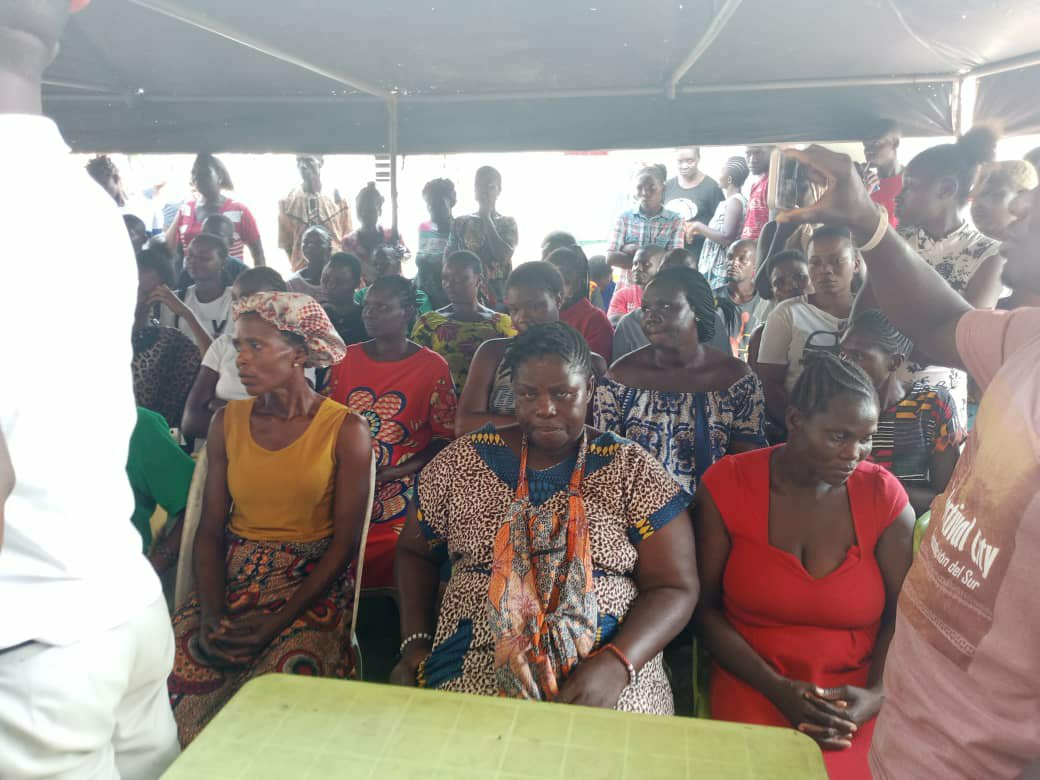 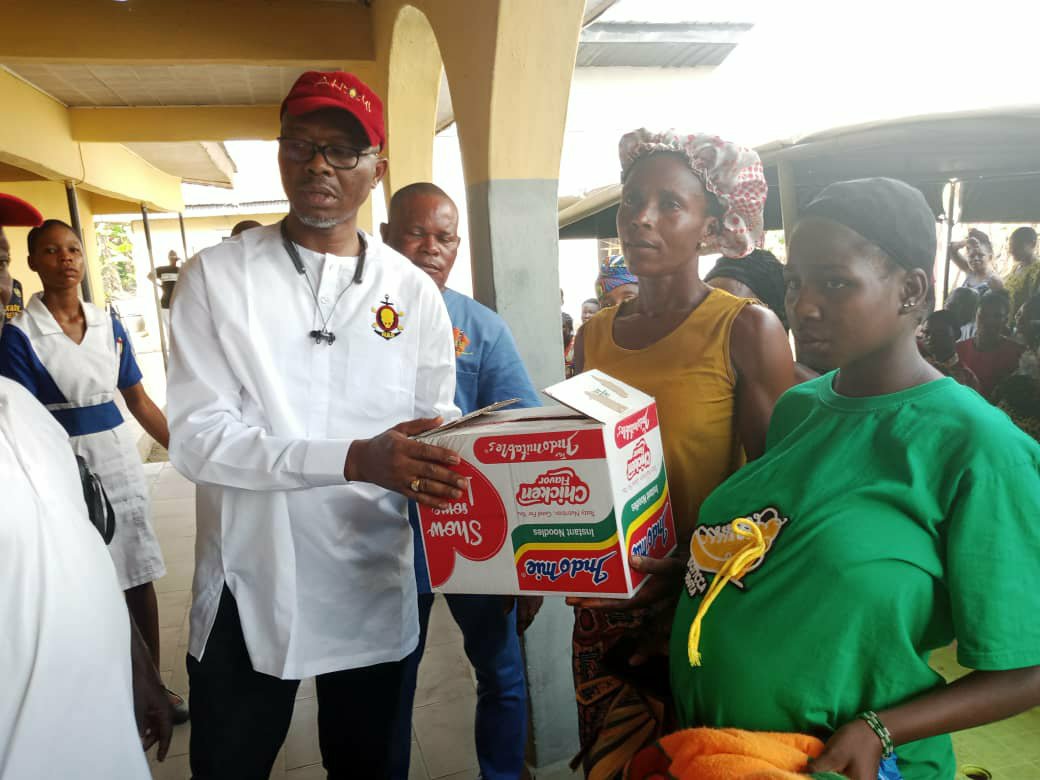 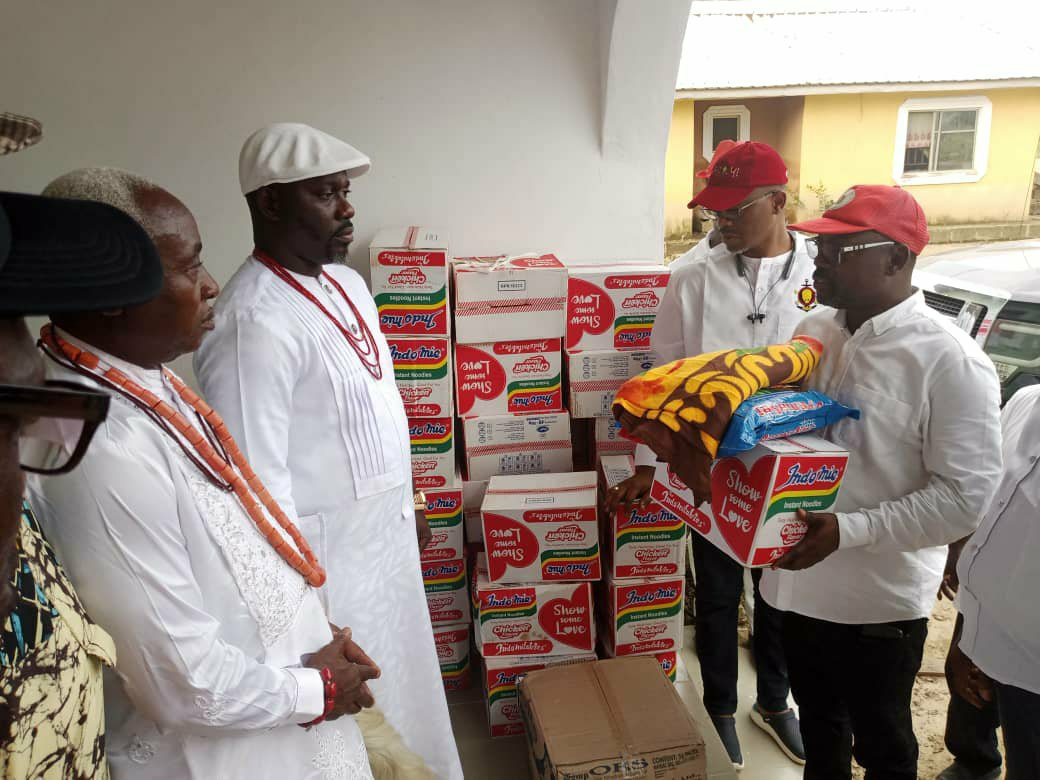 Advertisement
Related Topics:Benin City metropolitan chapter of the National Association Of Seadogs Distributes Relief Materials To Flood Victims.
Up Next

Gbajabiamila reveals why Nigeria’s population growth must be taken seriously