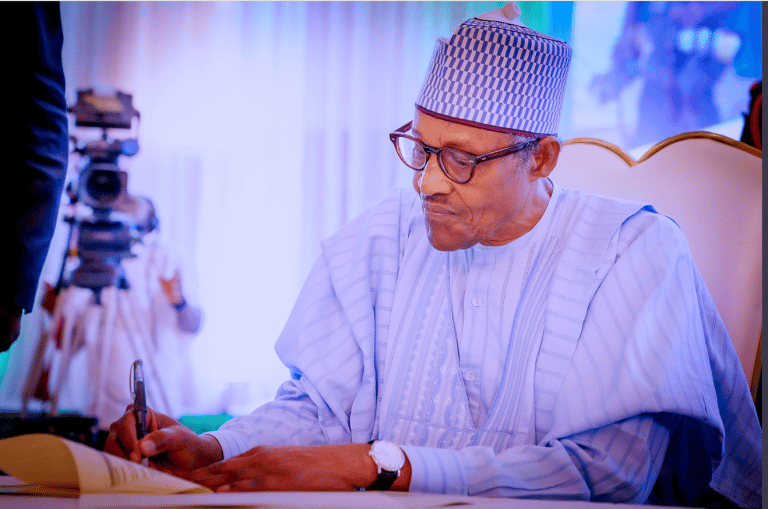 President Muhammadu Buhari-led Government has put plans in place to increase the salary of civil servants and public officials.

The decision was taken by the Federal Government due to the steady increase in the prices of consumer goods.

According to the Federal Government, a Presidential Committee on Salaries is currently reviewing salaries with a plan to announce its decision in early 2023.

The Minister of Labour and Employment, Chris Ngige announced this on Tuesday while addressing State House correspondents.

Ngige had held a closed-door meeting with President Muhammadu Buhari at the Aso Rock Villa, Abuja.

The minister noted that the Federal Government would review salaries of civil servants upwards to cushion the effect of inflation.

While addressing the press, Ngige said, “Yes, that’s what I am saying, that the Presidential Committee on Salaries is working hand-in-hand with the National Salaries Incomes and Wages Commission. The commission is mandated by the Act establishing them to fix salaries, wages, and emoluments in not only the public service.

“If you want their assistance and you are in the private sector, they will also assist you. They have what is called the template for remuneration, for compensation. So, if you work, you get compensated, if you don’t work, you will not be compensated.

“So they have the matrix to do the evaluation, so they are working with the Presidential Committee on Salaries chaired by the finance minister and I’m the co-chair to look at the demands of the workers. Outside this, I said discussions on that evaluation are ongoing.”

Asked about a workable timeframe for the implementation of salaries under review, the minister said “As we enter the New Year, the government will make some pronouncements in that direction.”

Ngige revealed that he was at the State House to brief the President on the activities of his ministry for the year 2022.

Related Topics:Buhari Govt To Announce Salary Increment For Workers
Up Next

I tried to stop Governors, Ministers from naming projects after me – Buhari