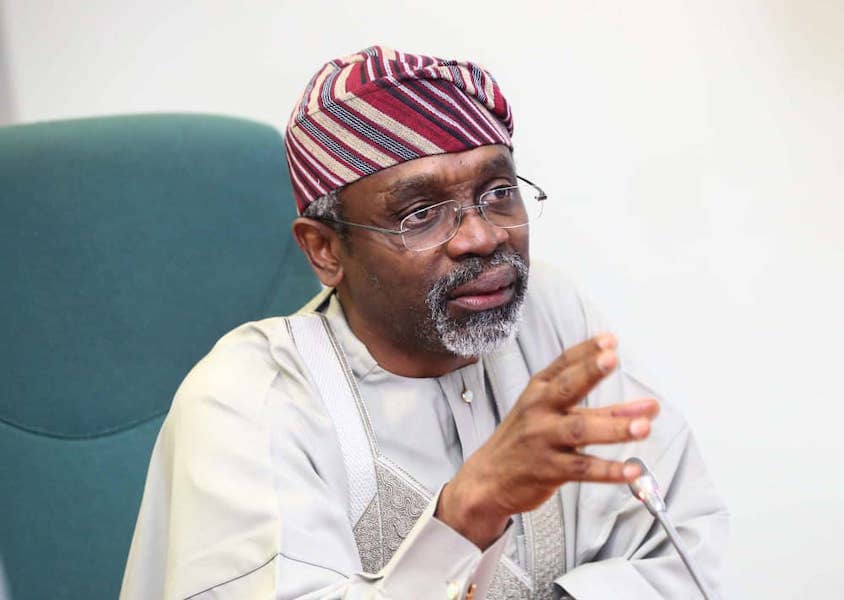 House of Representatives Speaker, Femi Gbajabiamila has cautioned the opponents of the proposed Student Loan Bank.

Its establishment is contained in the Student Loan Bill passed by the Senate on Tuesday after previous attempts failed.

The bill was sponsored by the Speaker, who represents Surulere 1 federal constituency.

The legislation, which seeks to provide loans to learners in tertiary institutions, was passed by the Green Chamber in 2019.

On Day 2 of the National Summit of Tertiary Education summit organized by his office, Gbajabiamila criticized the opposition to the bill.

He said such cynicism was against efforts to proffer solutions to the challenges of funding confronting Nigerian students in public schools.

The Academic Staff Union of Universities (ASUU) had indicated they would not support the proposed Student Loan Bank.

But Gbaja said how to make the bill a success when signed into law should be the focus of all well-meaning Nigerians.

The Speaker stressed that it was time to start thinking outside the box and deploying international best practices.

“Nigeria is not isolated. We borrow ideas from the rest of the world, just like they can borrow from Nigeria as well.

Advertisement
Related Topics:Femi Gbajabiamila cautions the opponents of the proposed Student Loan Bank
Up Next